Earlier this month a 34-year-old black man in Cincinnati pushed a white woman into oncoming traffic on the street because he said he “hates white people” the Cincinnati Enquirer reported. 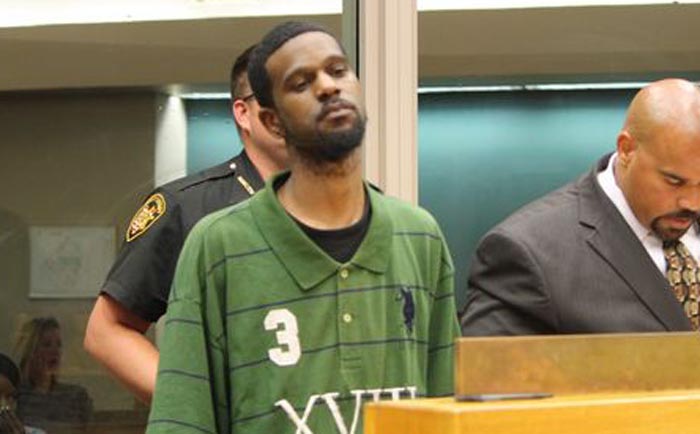 Rodney Arnold of Pleasant Ridge, Ohio was charged with ethnic intimidation[1], aggravated menacing, assault and carrying concealed weapons after attacking a white woman who was out jogging.

On May 11, a woman was jogging in the 5900 block of Montgomery Road when a man shoved her into the street and caused her to fall in front of oncoming traffic, according to an affidavit in Hamilton County court records.

The woman said that the attacker pulled out a knife, pointed it at her and stated that “he hates white people,” according to the affidavit.

The left wants a race war. Looks like it really is germinating.