After 30 year legal battle, farmer wins his land back from the U.S. Bureau of Land Management

A Texas farmer spent 30 years battling the illegal actions of the federal government. But now he has finally won his case. 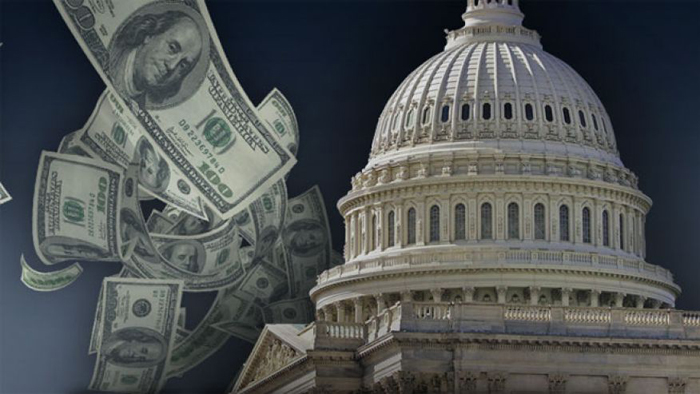 The decision returns the land[1] to a Texas family that has owned it since 1904 and gives hope to others who are battling our out of control government.

Tommy Henderson met with BLM officials on the steps of the Clay County Courthouse in Henrietta, Texas, where he was presented a patent from the U.S. government bestowing rights to ownership and use of the property, according to an article by Lynn Walker in the Wichita Falls Times Record News. Henderson told the Times Record he hopes this will pave the way for dozens of other Red River land owners in Texas who are battling to keep their land from being taken by the BLM.

In a federal court decision in 1984, a judge stripped Henderson of ownership of a portion of his land located along the Red River in Texas. The Red River is Texas’ northern border with Oklahoma. Some of that land was given to the BLM and a small section was awarded to an Oklahoma man who brought the lawsuit. The Oklahoma rancher was attempting to claim land because of boundary changes due to erosion and evulsion.

Texas Governor Rick Perry was right when he recently said, “he federal government already owns too much land.”

Now the government should be forced to pay all his legal fees.