In September of last year CVS pharmacies and health stores made a big, big politically correct announcement that they were banning the sale of cigarettes and tobacco products in their stores. But now that we have nearly a year of sales to look over we see that the store chain’s profits have plummeted. 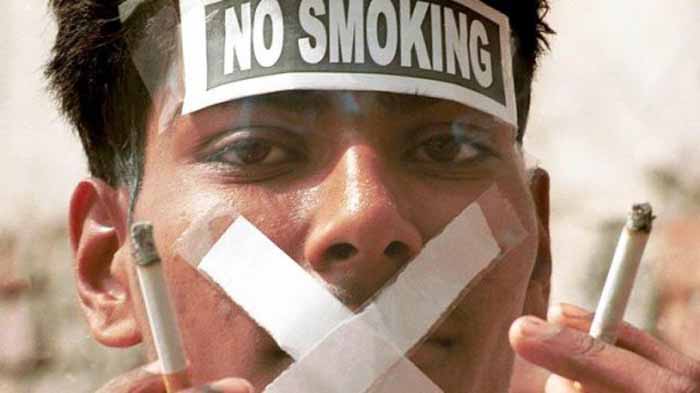 CVS made news and got PC props for being the first chain to ban the sale of tobacco. So where does the chain stand a year late?

Now CVS (CVS) is detailing just how much the tobacco ban is impacting the company. While prescription sales continue to rise, general merchandise sales tumbled nearly 8% last quarter on a same-store basis.

CVS blamed the slump on the tobacco ban. The company said front-store sales would have been flat compared with the year before if they didn’t make the change.

Conlumino analyst Stephen Ward believes that while the smoke ban was a “sensible move” for CVS’s brand, it has come at a cost. “It has most certainly affected sales both directly, and indirectly, through the reduction in impulse purchases that tobacco customers made,” Ward wrote in a report.

CVS stock dropped 3% on Tuesday after the company sounded cautious about the current quarter. The bar had been set very high as CVS shares have soared 40% over the past year and hit all-time highs just last week.

A $2 billion hit to sales by banning tobacco! Wow!