Jim Webb is considering[1] reentering the presidential race, this time as an Independent. He’s supposed to discuss it today in Dallas at the Dallas World Affairs Council. If you’ll remember, Webb was not in the race very long against the likes of Clinton and Sanders. He’s the most conservative of the Democrats and his message was just not popular among the Marxists. He said he was “not comfortable” with many of the Democratic Party’s political positions. Webb is saying that the demand for an Independent candidate is growing with each passing day. Honestly, although it is remotely possible he could steal the race from the Marxist twins, I don’t think it will work. It is way too late in the game now to try this. 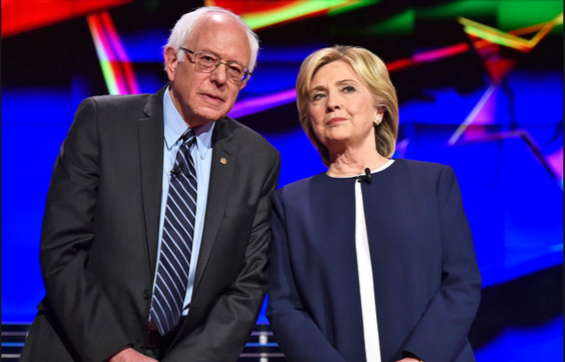 DALLAS (CBSDFW.COM) – Is he ready to run, again? Former presidential candidate Jim Webb may be ready to get back in the race. He’s expected to discuss the possibility right here in North Texas today.

CBS 11 News has learned Webb will discuss his intentions to make another run for the White House when he addresses the Dallas World Affairs Council at the Belo Mansion this afternoon.

Webb’s challenge will be figuring out how to score 270 electoral votes. In my opinion, that will be virtually impossible. Webb is a decorated war hero who served in the Vietnam War and was Navy secretary during the administration of Republican President Ronald Reagan. He is the author of 10 books and an Emmy award-making journalist and filmmaker. Webb would be far preferable to Clinton or Sanders, but far less palatable than Trump or Cruz. I understand he is a good man and I wish him well. I just don’t think it is his time in this race. There is far too much at stake to muddy the waters this way.