ARROGANCE: The IRS Wants $1.9 BILLION More in Funding for its Union Members

This is no April Fools joke, sadly, but the IRS union is demanding[1] Congress hand over another $1.9 BILLION of your tax dollars to make union members’ lives easier. Yes, even after they used their power to illegally target conservative groups for harassment, these crooks want over a billion more of your money. 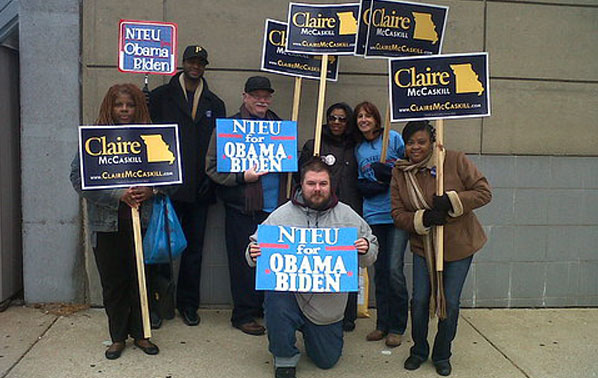 “NTEU shares Commissioner Koskinen’s concern about the agency’s ability to recruit and retain new and diverse workers. The hiring freeze is discouraging to applicants with the skills and education the agency needs,” union president Colleen Kelley says in a news release.

“The answer to ending the staffing crisis now and in the future is adequate funding. Congress must give the IRS the resources it needs to fulfill its mission–and the biggest resource of all is employees.”

Meanwhile, the news yesterday was that the IRS is ignoring 60 percent of calls from taxpayers.

I guess long lunches are more important than doing any work.

But, darn it all, they need over a billion more of you tax dollars for all that!