So, as the drought in California continues, city and state officials are demanding that people limit their use of water in their homes. But even as people are being told they can’t use water, several California cities have been caught using even more water! 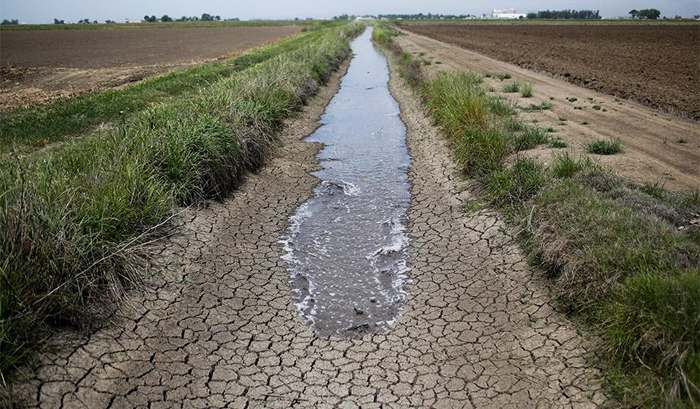 This is typical hypocrisy[1] in government. While they tell we the people what we are “allowed” to do, they are going against that very demand. Once again we see government exempting itself from its own rules.

While residential water consumers and suppliers throughout California won praise for slashing water consumption 29% recently, a handful of small water agencies caused bewilderment when they reported a surge in water use in May.

Conservationists wondered how this was possible.

Had they somehow missed Gov. Jerry Brown’s order to cut urban water use 25%? Did they overlook the many public information campaigns telling Californians to take shorter showers or to let their lawns fade to “gold” instead of watering them? Did they ignore the potential risk of fines from the State Water Resources Control Board?

Hypocrisy thy name is government.