Once again Obama hosts a Muslim celebration at the White House but at this week’s “Iftar dinner,” President Obama blamed the media for the “distorted impressions” that Americans have about Muslims and went on to insist that they are really “peaceful and welcoming.” 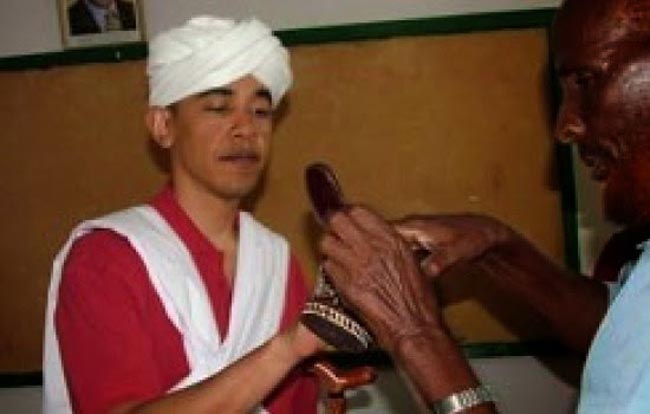 Obama again held the annual White House Iftar dinner, a rather new tradition that was started by George W. Bush. This year, Obama lamented[1] over the bad impression that Muslims have in the US.

Obama lamented the “distorted impression” that many Americans have of Muslims.

“Here in America, many people personally don’t know someone who is Muslim. They mostly hear about Muslims in the news–and that can obviously lead to a very distorted impression,” Obama said.

So, Obama is claiming that all Americans know about Islam is wrong, no terrorism is going on, no female genital mutilation, no hanging of gays, no beheadings, no honor killings, no constant waring, no suicide bombings… nope. Nothing. Yes, there’s nothing to see here, folks. Islam is the religion of peace, OK? Take Obama’s word for it.