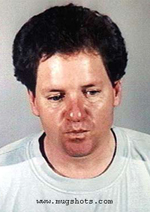 Bill Clinton’s brother, Roger, may not be the Clinton that feels others’ pain, but it sure seems he enjoys watching it.

Ever in trouble of one kind or another, this time Roger is accused of hiring women to beat each other up while he watches.

The National Enquirer[1] broke the story of Nadeze Connelly, 36, who claims that on April 1, 2011, Roger Clinton invited her to his home to cook dinner for him but when she arrived she was physically attacked by a woman named Melissa Fitzpatrick.

Connelly claims that Roger simply stood by watching the assault and did nothing to break up the tussle.

Connelly says she broke free of the fight and fled but Roger persisted in calling her to get her to come back, promising that Fitzpatrick wouldn’t be there.

When police questioned Clinton, he claimed that Connelly was there “to borrow $150” and that the two women were probably fighting over a boy friend.

Police didn’t have enough to charge anyone, but Connelly filed a lawsuit against Clinton seeking over $500,000.

A family friend to the media that Roger “has a knack for getting in trouble” and callously joked that perhaps Roger should stick to takeout. 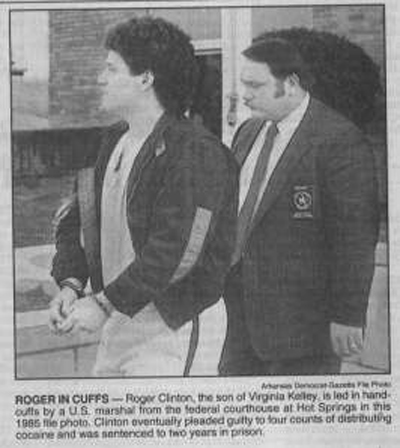