A so-called “rap singer” who murdered a Cincinnati, Ohio police officer in cold blood this morning posted a “goodbye” message on Facebook. Apparently he decided to go out with guns blazing. 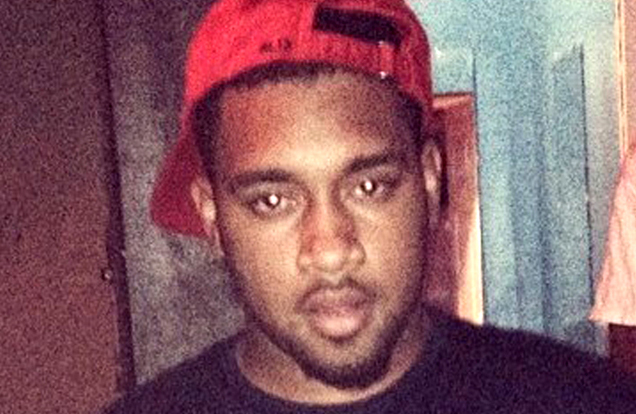 Murdered was officer Kim, a 27-year veteran of the Cincy P.D. 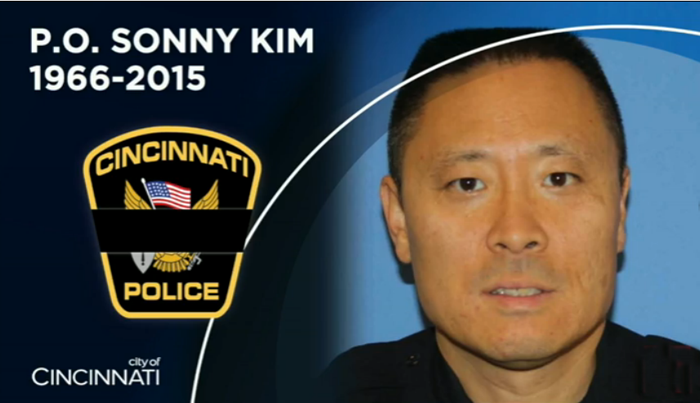 Police have not yet identified Hummons as the shooter, but the 21-year-old’s father, aunt, friend and grandmother have all confirmed to WCPO his involvement.

Hummons is from the Cincinnati area. He turned 21 on June 1, according to documents and family members.

Here is a screen shot of the “goodbye” message on Facebook… 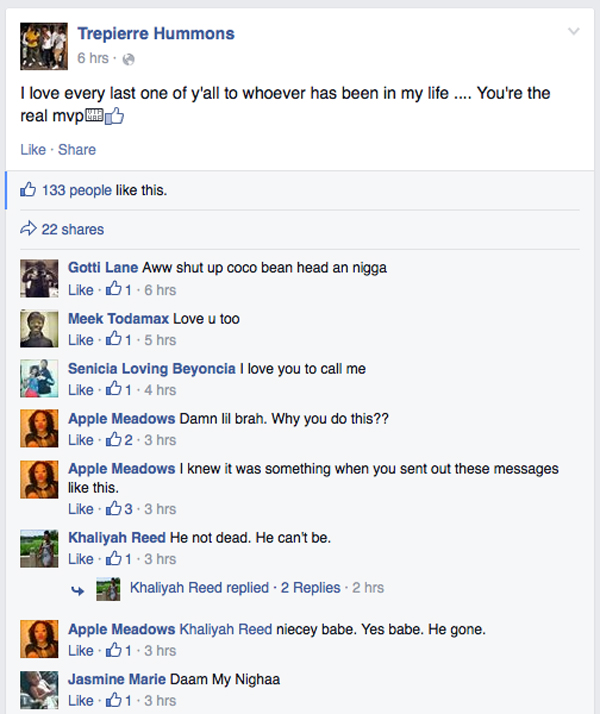 “CPD lost one of its best today,” Cincinnati Chief Jeffery Blackwell said during today’s news conference[2]. “We lost a brother, but right now my heart is broken more for his three sons, who lost a father, and his wife, who lost a husband.”