A black state representative in Texas claims that a Texas County Patrolman treated him like “a boy,” and alleged that the officer was condescending and racist when he pulled the legislator over doing 94 in a 65 MPH zone. But the audio of the officer’s dashcam video shows that the officer was nothing but professional and even tempered. 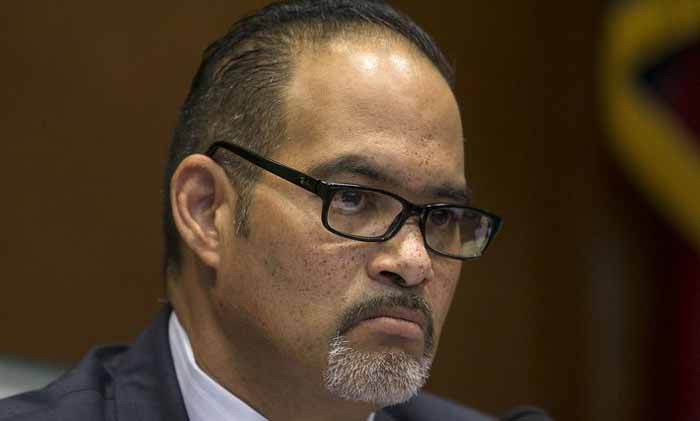 Texas state rep Garnet Coleman was pulled over by an Austin Sheriff’s officer on July 14 for speeding. But after the encounter, Rep. Coleman charged[1] that the officer was a racist that treated him like a child.

“He talked to me like I was a child,” he said of the sheriff’s deputy who pulled him over for speeding. “He was so rude and nasty. Even when he found out I was a legislator, he became more rude and nasty. And I didn’t understand why this guy was continuing to go on and on and treat me like a child. And basically like I’m saying is treat me like a boy. I want to be very clear about that,” Coleman said in the committee hearing.

But the Austin Sheriff’s Dept. released the video of the traffic stop and it reveals that the officer was entirely even tempered and professional the whole time.

But the officer did point out one thing that a state rep. might find wounding to his ego. The officer said that a car speed at one third over the speed limit with state legislator license plates “looked bad” to the public and showed the public that a state official thought he was above the posted speed limits.

“You’re going 94 miles an hour in a state vehicle,” the sheriff’s officer says during the stop. “It looked real bad on the highway.”

This, I’ll wager, is what made the rep. mad, not the officer’s “racism.” Rep. Coleman didn’t like being called on the carpet for his personal corruption like that so he decided that the officer was at fault instead of himself.

Even more interesting, after saying, “Stop speeding in a state ca,” the officer let Coleman off with a warning!

Here is the dashcam video: