A black teacher in Cincinnati, Ohio has resigned after she slapped a handicapped white child and screamed at him that blacks in America “fought” so that they wouldn’t have to “serve white people like him.” 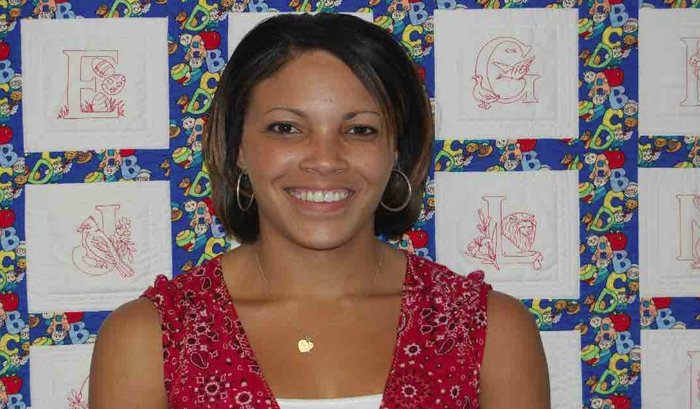 This creep resigned not after students complained, but after her own teachers assistants complained[1] of her abusive actions! It was going on for months, apparently.

Intervention Specialist Pamela Bullock has left her position at Wayne Local Schools in Warren County, after four teaching assistants wrote a letter to administrators detailing her abuse toward students.

In one incident, the assistants reported that Ms. Bullock was taking care of a handicapped, non-verbal student, when she became irate at him. Bullock threw a marker at the boy, hitting him in the head.

Later the same day, “a racial comment was directed toward the same student,” wrote the assistants. “After applying a bandage to the student’s leg, [Bullock] said, ‘Anything else, your highness? My people fought for years, so we wouldn’t have to serve white people like you.’”

She shouldn’t just lose her job. She should be prosecuted.