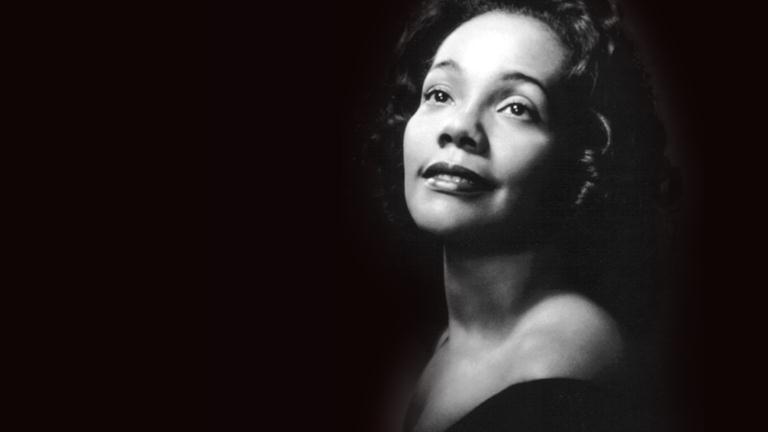 Race relations have not been at their best for quite some time in America. And many would have you believe the right, conservatives, are completely responsible for the various incidents based on intolerance and oppressive mindsets. However, the great granddaughter of Martin Luther King is stepping up and giving the world her opinion. And it probably will not be what you expect.

And her message has everything in the world to do with Elizabeth Warren. This is powerful stuff right here.

King criticized the tactic of “using the name of Martin Luther King Jr. and now Mrs. Coretta Scott King to get people’s emotions stirred so they cannot clearly get the message” of peacemaking. She called it “the old bait and switch, with the race card being played. … People will never look at the issues. People will never see the solutions. They’ll be angry and then we can slip our agenda in.”

She added: “But our family — we are peacemakers, we bring people together. … We do not divide people.”

It was a powerful message to a very divided nation. She specifically talked about instances where this was being done and used as justification for disliking the cabinet picks by Donald Trump. If it is a race issue, then the Democrats can take anyone down. So, why not make up a race issue, right???