BOOM! Things Just Went From Bad To WORSE For Susan Rice – GOT Her!

Things just got REAL for Susan Rice. She is most likely regretting being so devoted to…well…Satan.[1] 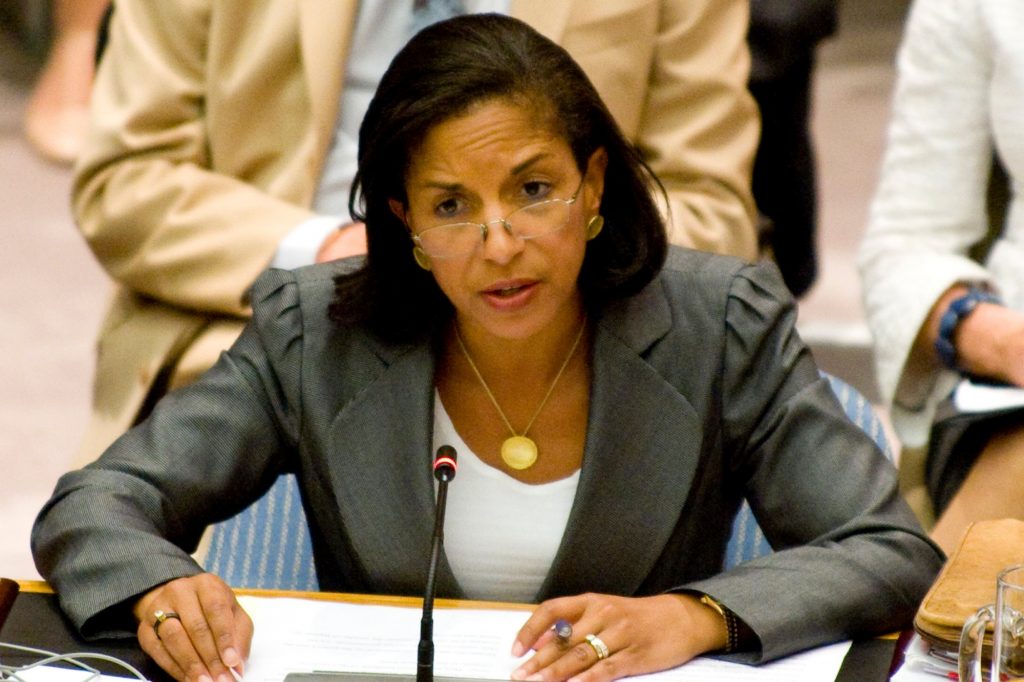 Now the investigation being ran by the House and Senate Intelligence Committees are going from looking into things to turning this whole thing into a full blown investigation. They are planning to pull out ALL the stops.

They are dedicated to getting down to the bottom of Susan Rice’s alleged “unmasking” of U.S. persons who just so happen to be part of surveillance of foreign officials.

“We will be performing an accounting of all unmasking for political purposes focused on the previous White House administration. This is now a full-blown investigation,” the committee member said. 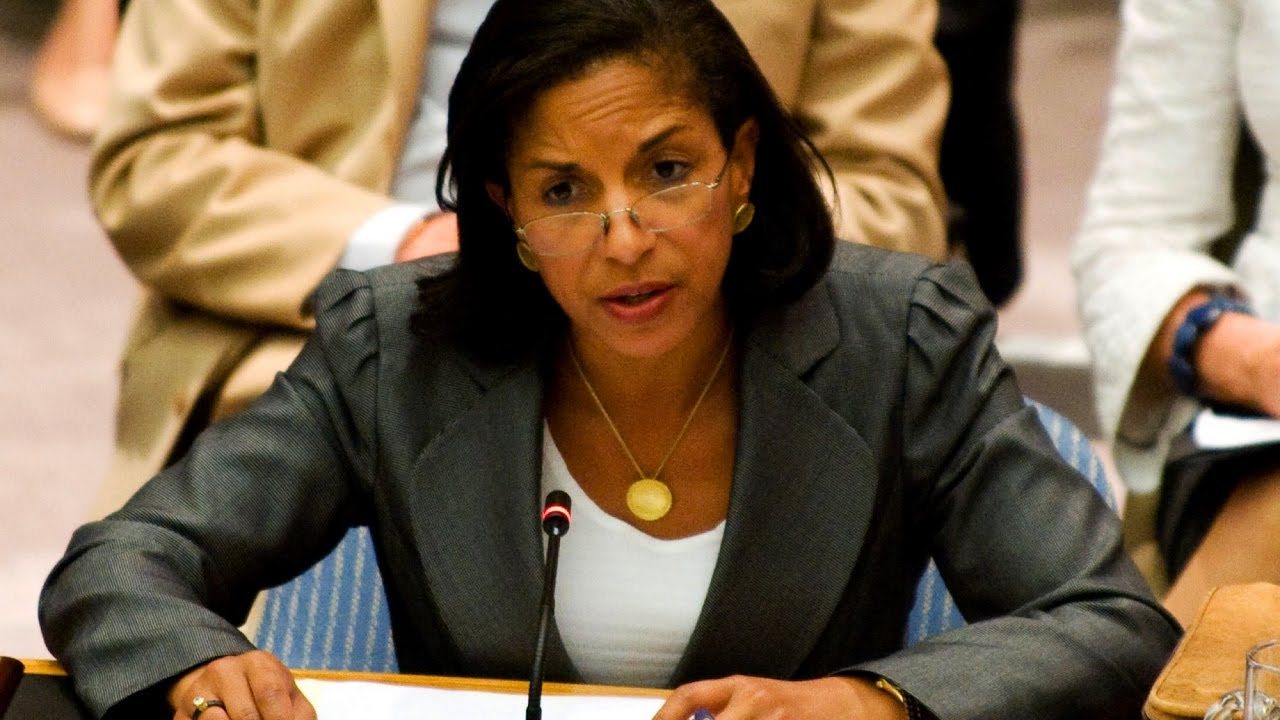 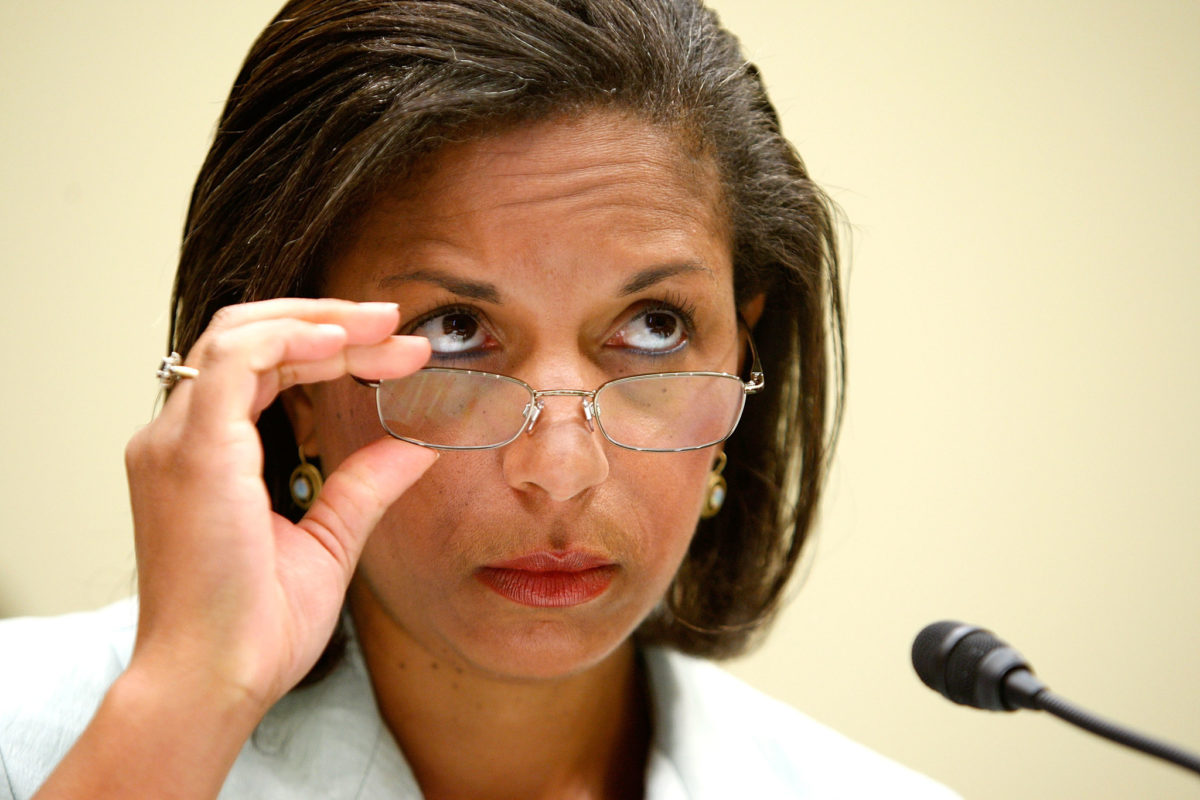 During the time that Rice was national security adviser, she reportedly made the request for the names of US persons who were associated with the Trump campaign. As we all know, incidentally, they just happened to be collected while being monitored by foreign officials. Then comes the ‘unmasking’. Rice’s behavior seemed to be focused on an attempt to unmask the Trump campaign officials for political purposes.

Most likely, President Trump and the members of his family were also part of this ‘surveillance’ according to Fox and House Intelligence Chairman, Devin Nunes, who is on a mission to review National Security Agencies and the White House files to get to the bottom of it all. He wants to figure out if information about the presidential candidates or members of Congress were also collected for political purposes.

Senate Intelligence Committee staffers have been said to also be investigating whether presidential candidates were unmasked or not and are further asking for the roles of those that were potentially involved with the unmasking. This is including Rice herself.

As we all watched in horror, the consequences of the unmasking have already affected one former Trump administration official. That as you know is former National Security Adviser Lt. Gen. Michael Flynn.

Regardless of what evidence was found for or against whomever, the action of leaking unmasked names to the media constitutes criminal behavior.

It’s not looking good for Rice…