An appeals court in New Orleans has just put an immediate halt to Obama’s amnesty for illegals plan. 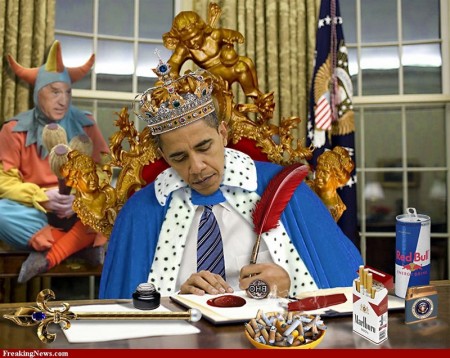 Obama had taken his policy to the appeals court to get the court to lift the temporary hold put on his Executive Action on immigration. The hold was placed on Obama’s policy by a Texas judge who ruled that the policy should be halted while a court case filed by a large number of states suing Obama over the policy goes through.

But now Obama’s request has been denied[1] and his illegals policy is still barred from being put into action.

Two of three judges on a panel of the United States Court of Appeals for the Fifth Circuit, in New Orleans, left in place an injunction by a federal district judge in Brownsville, Tex. The ruling comes in a lawsuit by 26 states against actions President Obama took in November. Many of the initiatives were scheduled to take effect this month.

The appeals court found that Texas and the other states did have sufficient legal grounds to bring the lawsuit and that the administration had not shown it would be harmed if the injunction remained in the place and the programs were further delayed.