BREAKING: Boston Marathon Bombing Verdict Is In And You Are Going to LOVE This

The jury has reached a verdict in the trial for Dzhokhar Tsarnaev, the terrorist who helped kill three people and injured over 260 others at the 2013 Boston Marathon. The murderer got the death penalty! 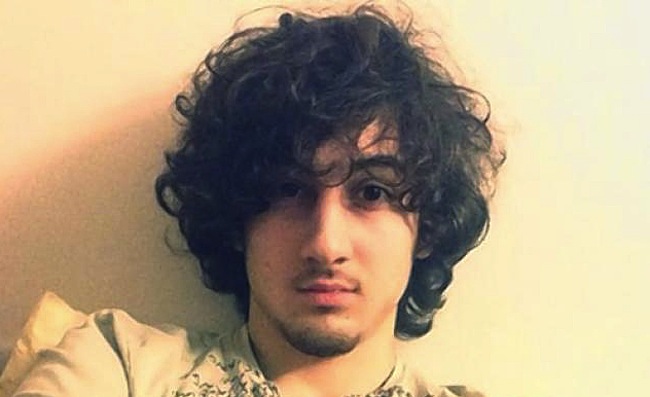 Dzhokhar Tsarnaev, who along with his older brother Tamerlan, were apprehended within days of the bombing and eventually engaged in a running gun battle with police in an attempt to escape. Tamerlan was killed and Dzhokhar wounded but captured alive.

Dzhokhar went on trial last month and is now facing a verdict of guilty and a sentence of death.

A federal jury on Friday condemned Dzhokhar Tsarnaev, a failed college student, to death for setting off bombs at the 2013 Boston Marathon that killed three people and injured hundreds more in the worst terrorist attack on American soil since Sept. 11, 2001.

The jury of seven women and five men, which last month convicted Mr. Tsarnaev, 21, of all 30 charges against him, 17 of which carry the death penalty, took more than 14 hours to reach its decision.

It was the first time a federal jury had sentenced a terrorist to death in the post-Sept. 11 era, according to Kevin McNally, director of the Federal Death Penalty Resource Counsel Project, which coordinates the defense in capital punishment cases.

This is a good outcome.