New Jersey’s Supreme Court has cleared the way for Gov. Chris Christie to cut pensions by up to $1.57 billion! This is good news for taxpayers and a big defeat to greedy, grasping unions. It could also set a precedent for other states. 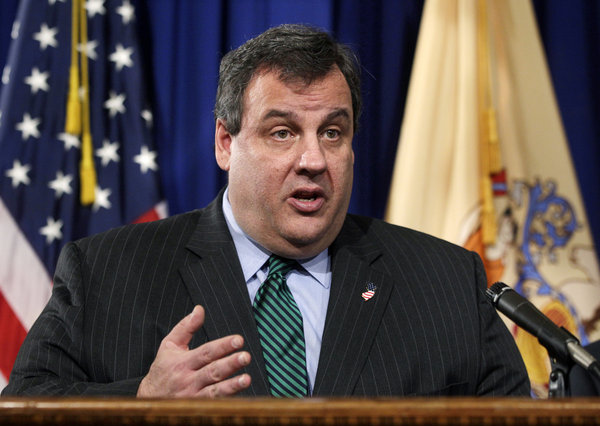 Public employee pensions are in the toilet in every state, but so far not many cuts have been made in these overly generous packages. Now no less than the state of New Jersey is leading the way[1] in cutting government leeches–er, I mean employee–pensions.

New Jersey’s highest court on Tuesday cleared the way for Gov. Chris Christie to cut $1.57 billion from state pension funding, a move that could bolster the Republican’s presidential hopes but still leave the state with fiscal struggles ahead.

The court, in reversing a lower court ruling, said while it laments the “staggering” loss of public trust resulting from broken promises, the pension payment at issue was not a contractual obligation entitled to constitutional protection.

Christie cut a $1.6 billion state contribution to the public pension system last year because of a revenue shortfall. The state’s pension system has about $83 billion of unfunded liabilities and was funded at only about 44 percent in fiscal 2014.

Now, this needs to happen in EVERY state!

This isn’t a glamorous issue, granted. But if something isn’t done about these out of control union pension deals, every state in the union will go bankrupt.