BREAKING: Democrats PUSH To Make Sure Teachers CANNOT Shoot Back

Wow… there’s a never ending stream[1] of asshats busy these days in California. I give you another royal douche bag out of Sacramento… Democrat Assemblyman Kevin McCarty. He’s pushing a bill that would mandate all teachers be unarmed and unable to shoot back if they are attacked. Mind you… there has never been an incident with an armed teacher. Just the bad guys who kill kids because the teachers aren’t armed. AB 424 repeals the authority given administrators to allow teachers to carry concealed weapons on campus. There are five school districts in California that have approved the arming of teachers. Those are the sane ones.

Not only have armed teachers done nothing wrong… EVER… in California, there have been no incidents on any campus with concealed carry permit holders. John Loft correctly points out that California is the first state in 40 years to ban concealed carry on school grounds. The false argument here is that an attacker will simply take a gun away from a teacher and use it. Which is just stupid. That has never happened either. On all K-12 grounds where concealed carry has been approved, there has only ever been one accidental discharge, resulting in a very minor injury. 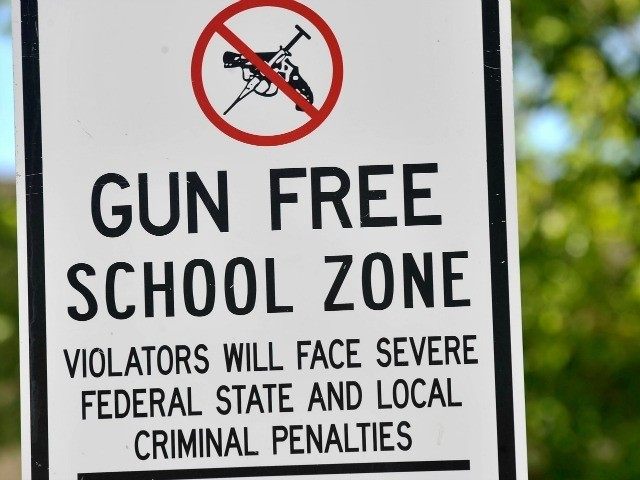 Democrat Assemblyman Kevin McCarty (D-Sacramento) is pushing a bill to guarantee teachers will be unarmed and unable to shoot back should an attack occur — though there have been zero incidents or accidents with armed teachers in California.

McCarty’s bill, AB 424, repeals school administrators’ authority[3] to grant permission for teachers with concealed carry permits to carry firearms on campus for defense of themselves and their students.

Now, look at the other side of this argument. Look at the horrific events that have played out on school grounds where guns are banned. This idiot Assemblyman wants all school campuses across California to be potential Sandy Hook Elementary incidents waiting to happen. During that shoot out, the attacker had over nine minutes to kill people and all the students and teachers could do was shelter in place and throw books and other items at the gunman. Or the teachers could sacrifice themselves, charging the attacker and losing their lives the way Sandy Hook principal Dawn Hochsprung did.

Does this sound even remotely sane to you? I’d much rather children were in a school where all the teachers were trained and armed to protect them. This bill is being pushed as a way “of closing a loophole in the Gun Free School Zone Act. That act, also known as SB 707, barred firearms on school grounds, but made exceptions for anyone granted permission by local superintendents.” AB 424 would take away superintendents’ powers to allow teachers with CCW’s to be armed for self-defense. I’ve seen a lot of nutty things come out of California, but this is one of the most deadly pieces of idiocy yet. 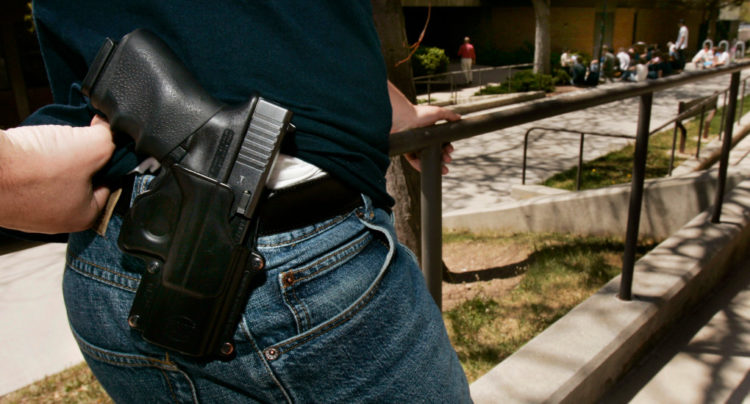