Will the riots renew? The Department of Justice has announced that couldn’t find any reason to indict the Ferguson, Missouri police officer who shot and killed 18-year-old Mike Brown last August. Today the DOJ cleared officer Darren Wilson of any wrongdoing. 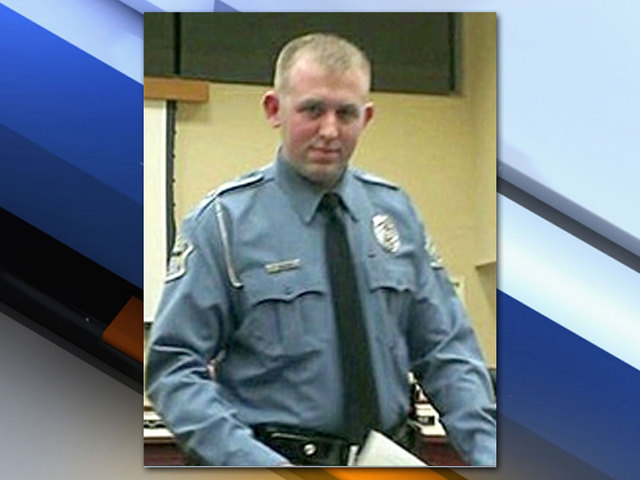 The Justice Department has cleared a Ferguson, Mo., police officer of civil rights violations in the shooting of Michael Brown, a black teenager whose death set off racially charged and sometimes violent protests last year.

The decision, which was announced on Wednesday, ends a lengthy investigation into the shooting last August, in which Officer Darren Wilson shot and killed Mr. Brown in the street. Many witnesses said Mr. Brown had his hands up in surrender when he died, leading to nationwide protest chants of “Hands up, don’t shoot.”

But federal agents and civil rights prosecutors rejected that story, just as a state grand jury did in November. The Justice Department said forensic evidence and other witnesses backed up the account of Officer Wilson, who said Mr. Brown fought with him, reached for his gun, then charged at him. He told investigators that he feared for his life.

“There is no evidence upon which prosecutors can rely to disprove Wilson’s stated subjective belief that he feared for his safety,” the report said.

So, will the riots renew? Is the cold weather the only thing keeping more riots at bay, or are the protesters finally spent?