Now in news no one cared about, former Rhode Island Governor Lincoln Chafee has announced today that he intends to run for the Democrat nomination for President in 2016. I am sure most of you out there are saying… “who?” 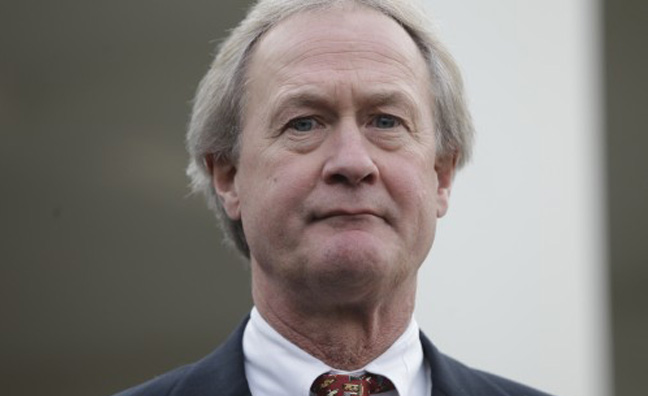 Up until 2008 Lincoln Chafee was a Senator from Rhode Island, but back then he was a Republican though before he left office he jumped the GOP ship. By 2007 he had famously dumped his Republican label and became an “independent.” Chafee supported Obama in 2008 when Obama first ran for the White House and then ran for governor as an independent. But once in office Chafee officially switched parties to join the Democrats in 2011.

Now Chafee wants to be president[1] as a Democrat…

Former Rhode Island Gov. Lincoln Chafee said Thursday on CNN that he’s running for the Democratic nomination for president, just a week after announcing he formed an exploratory committee, his most definitive statement he’s made toward formalizing a 2016 campaign.

“Yes, that’s why I’m running. Because I feel strong about where we’re going as a country,” Chafee told CNN’s “New Day” on Thursday, when asked why he’s been so critical of Democratic front-runner Hillary Clinton. Chafee was asked by CNN’s John Berman in the context of having not formally declared his presidential campaign.

Chafee spokeswoman Debbie Rich said Chafee did not declare himself as a candidate for president Thursday, despite saying “that’s why I’m running.”

“We are still in the exploratory committee phase,” she told CNN in a phone interview, adding, “We will file the proper papers to be an official candidate, but that has not happened yet.”

And the nation yawned.