California Democratic Rep. Ted Lieu is just plain nuts. He actually told his followers on Twitter (yes, there are those that follow this nutcase) last night to support his legislation to prevent President Trump from launching a nuclear first strike without congressional authorization. Trump will most likely never need to do that, but if he had to wait for congressional approval before doing so, America would be toast. That’s why the nuclear football is always with the President. It’s an act of last resort. Lieu is the kind of moonbat that would get us annihilated.

I’m sure this follows the President quipping that he has a nuclear button on his desk just like Kim Jong-Un’s, only Trump’s is bigger and actually works. Cue the meltdown on the left. The bill, known as the Restricting First Use of Nuclear Weapons Act of 2017, (H.R. 669), had been proposed by Lieu and was referred to the House Committee on Foreign Affairs last January, just four days after Trump was sworn into office. Some people should not breed. They deserve to be eliminated from the collective gene pool and Lieu is one of them. 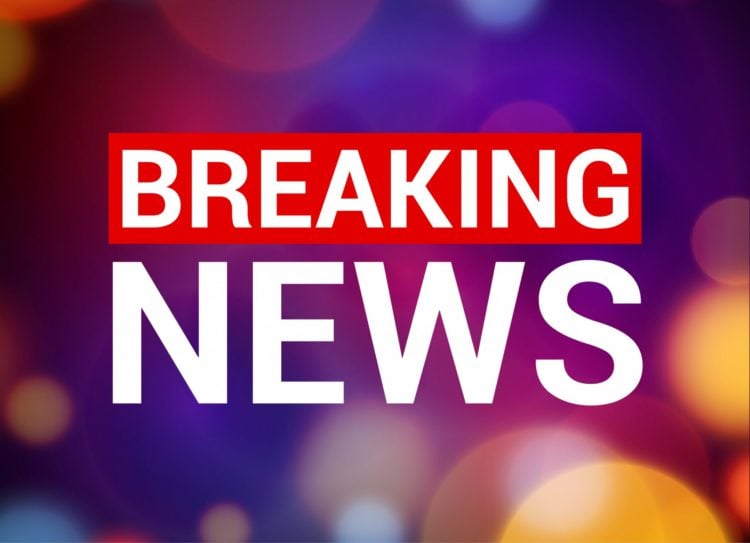 According to the bill summary, the legislation would bar the President from using the military “to conduct a first-use nuclear strike unless such strike is conducted pursuant to a congressional declaration of war expressly authorizing such strike.” Am I the only one who sees how nutso that is? If that ever passed, it would give Russia, China, Iran and North Korea a green light to attack us. We would never be able to respond in time because we would be bogged down in Congress arguing over it. Just bitingly stupid. Trump is our leader and he has that power for a reason. Just shut up already.

“First-use nuclear strike” is defined as a nuclear weapons assault against an enemy that is done without the President concluding that the enemy first launched a nuclear attack against the United States or a US ally. Although it is unlikely to make it to the House floor, there is similar legislation in the Senate. It won’t go anywhere either. Only the President has the authority to order a nuclear strike at any point for any reason, but the technical procedure to do so involves several persons, including a confirmation to launch order by the Secretary of Defense. The Defense Secretary can approve the launch order, but does not have the authority to legally reject it.

Freaked out by Trump's tweet threatening nuclear war with #NorthKorea[2]? Support HR 669 / S 200 by Senator @EdMarkey[3] and me. This bipartisan legislation prevents @POTUS[4] from launching a nuclear first strike without Congressional authorization. https://t.co/rR6MKQIkT2[5]

Well, I have news for Lieu which will make him wet himself and crawl off to the nearest safe space. Catherine Herridge reported on Fox News today that the US has told North Korea to begin dismantling their nuclear program immediately, or they will get hit with a preemptive strike. That won’t be a nuke, but it will cause war to break out. I suggest that the weaklings on the left and in Congress hold on to their shorts… things are about to heat up and fast. North Korea refusing to abandon its nuclear program will lead to Trump launching a military strike on the rogue state, former US ambassador John Bolton has warned. If I were the left, I would take that to heart.

North Korean Leader Kim Jong Un just stated that the “Nuclear Button is on his desk at all times.” Will someone from his depleted and food starved regime please inform him that I too have a Nuclear Button, but it is a much bigger & more powerful one than his, and my Button works!

Congress needs to pass this Monday — on the first day of votes in 2018 — legislation restricting Trump’s ability to launch a preemptive nuclear strike without authorization. https://t.co/8B0AlmSgnu[8]