BREAKING: Hillary Clinton Is in ‘Secret Negotiations’ to Purchase ANOTHER Trump Dossier 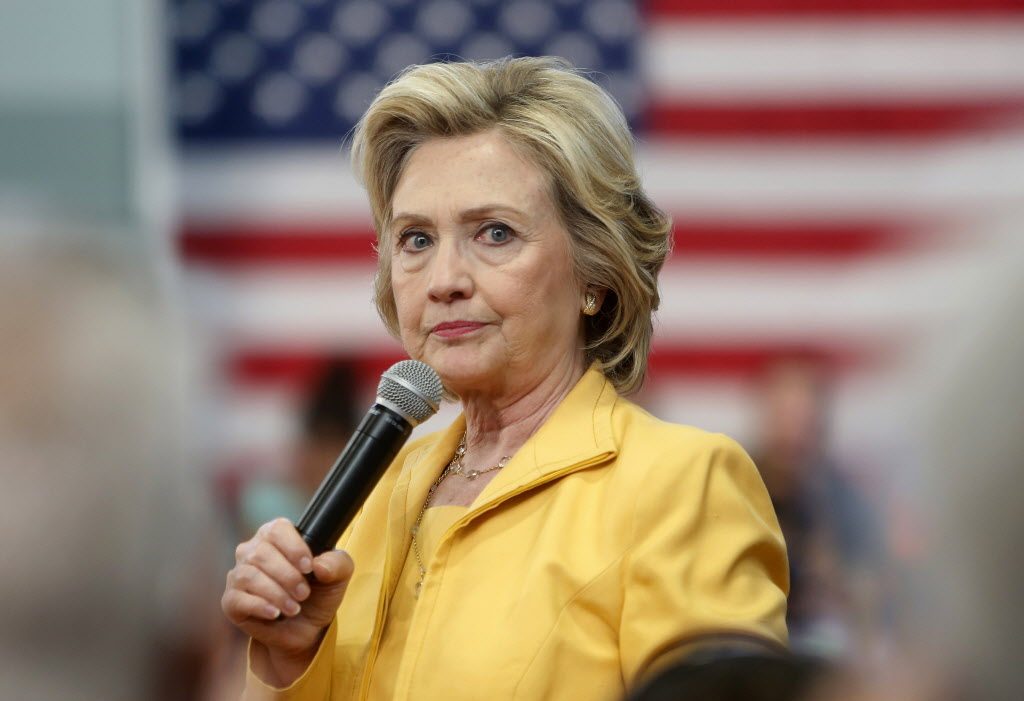 According to long-time Clinton watcher and author Ed Klein, Hillary Clinton’s camp didn’t just put money on the bogus anti-Trump “Russian Dossier,” they were recently looking to fund a second dossier from the same British ex-spy who produced the first one.

Christopher Steele was the source for the first “Russian Dossier” which among other things contained the amazingly bad story about Trump sleeping with Russian hookers, which was almost immediately found out to have been a story written by anonymous Internet trolls and leaked to Rick Wilson. The story was first published by Buzzfeed, who took it down after a few hours. Now, they’re issuing a subpoena to the Democrat National Committee because they’re facing legal issues having posted the impossible document.

So far, nothing in the Russian Dossier has been verified by any outside source and Trump still won the election, so haha!

Here’s a quick rundown on how the Russian Dossier turned out:

So, what would be the point of the second dossier, if the first one turned out to be nothing but hilariously bad lies? Well, the Clintons were willing to do anything to get Trump out of the Oval Office due to his “illegitimate presidency.” Yeah, the Democrats have been working that angle for years. Every GOP President is illegitimate. Al Gore should’ve won! Trump cheated with Russian hackers!  Boo hoo. Accept the defeat and work on polishing up that nutcase Kamala Harris for the next election.

Ed Klein goes on to quote a Clinton adviser saying that Hillary’s people “have been secretly in touch with Steel and are close to making a deal with him on opposition research that he claims has newly surfaced from his Russian sources.” Klein says that the second dossier would be funded by the many wealthy people who still hold out hope for a second Clinton presidency, which in the land of reality is about as likely as a Jeb Bush presidency taking over from Donald.

One part of this theory that I do agree with is Klein’s insistence that Hillary is unable to give up on the notion that she’ll be in that Oval Office some day, some how, because that evil Trump took what was rightfully hers.