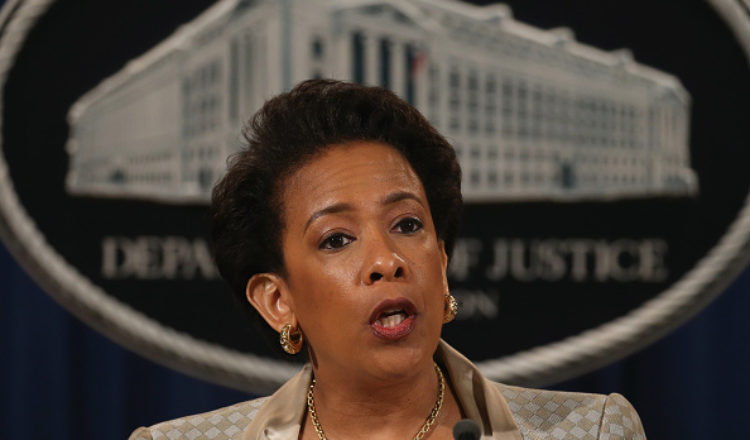 We are now receiving information that Jay Sekulow is still on the case of the missing tarmac meeting, where Bill Clinton illegally met with Loretta Lynch in the last few days of the election. The mainstream media has refused to address it, even to the point where Donald Trump himself has tweeted to point out that fact.

At the time of the meeting, Hillary Clinton was being investigated by Loretta Lynch for breaking security laws because she was sending government and secret information through her own private servers instead of using the ones that she was supposed to be using. Later, when the illegal servers were discovered, they were wiped clean of their information and it was found that Clinton’s server manager had asked the forum site Reddit for advice on how to completely remove all traces of data from a server he ran for a very important person.

Western Journalism tells us more of the current the story:

President Donald Trump’s personal lawyer said Wednesday that the 413 pages of documents obtained by his legal group regarding the 2016 tarmac meeting between former President Bill Clinton and former attorney general Loretta Lynch could finally shed light on what took place at the meeting.[2]

Appearing on Fox & Friends, Sekulow, president of the American Center for Law and Justice (ACLJ), indicated that the FBI has “reopened” its consideration of a request for records on the tarmac meeting between Lynch and Clinton.

“In a rather unprecedented move, the FBI has reopened that FOIA investigation to produce relevant documents to the inquiry that we now know exist. That doesn’t happen,” he said.

We have not yet been told the truth about the meeting between these two power players. Sekulow says that he will not let go until the truth is out there, saying that he has over 400 pages of documents to go over.