The stock market took a major plunge at the opening bell today piling on insult to injury of a sharply declining market week last week. But America isn’t alone. Thanks to the developing collapse in China, markets around the world are tumbling. 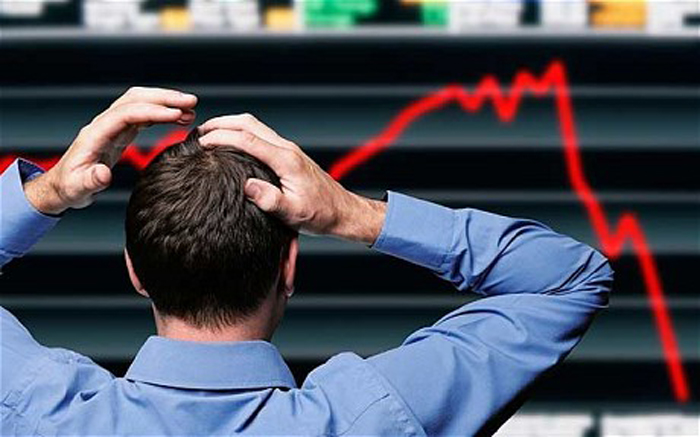 Markets around the world plunged today after China’s market fell 8.5 percent. The loses have been mounting in China for the last month causing investors the world over to worry that China could collapse utterly.

But at the morning bell today US stocks plunged[1]…

The decline extended the losses of last week, already the worst for the stock market in four years.

Investors grew nervous two weeks ago when China devalued its currency, raising concerns that the world’s second-largest economy — a huge market for American products — is not nearly as healthy as it appeared.

Stocks quickly bounced back somewhat, and a half-hour into trading the Dow was down about 600 points. The biggest single-day point decline for the Dow was 777 points, during the financial crisis in September 2008.

The low point for the Dow on Monday morning was a decline of 1,089 points, or 6.6 percent. That is nowhere near the drops of the stock market crashes of 1929 and 1987. But it was more than enough to get investors’ attention.

Are we witnessing the beginning of a global correction that will hurt everyone?