BREAKING: Two Men Arrested in Chicago for Trying to Join ISIS–One in the Illinois National Guard

Two men have been arrested in Chicago accused of trying to join the ISIS terrorists in Iraq and Syria, reports say. Shockingly, one of those arrested is a current member of the Illinois Army National Guard. 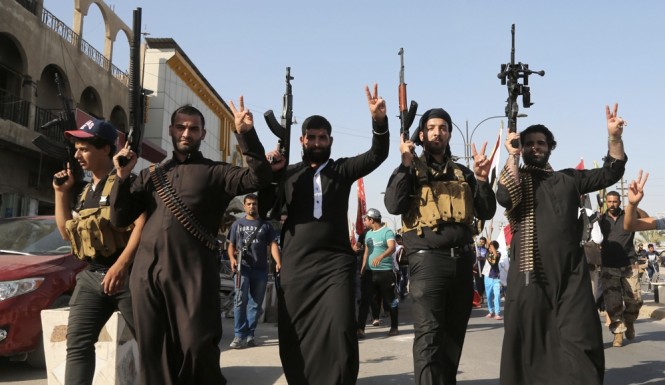 This is a very scary thing, if one of our own soldiers are now trying to join ISIS[1]!

The FBI has arrested two men–one of them a current member of the Illinois National Guard–for allegedly trying to join ISIS, the brutal terrorist group wreaking havoc in Syria and Iraq, authorities said.

Both men are from Aurora, Illinois, and will be appearing in federal court later today.

Hasan Edmonds first came onto the FBI’s radar in late 2014 as he hatched a plan for Hasan Edmonds to join ISIS overseas while Jonas Edmonds launched an attack inside the United States, according to the Justice Department.

They keep catching them, don’t they? This is happening in every western nation, by the way, not just America.
**UPDATE**

“The Illinois National Guard was informed of a federal investigation into a solitary individual of Golf Company, 634th Brigade Support Battalion based in Joliet. Upon learning of the investigation, our efforts and priorities focused on ensuring the safety of our Soldiers, Airmen, and their Families. We have remained in communication with federal authorities throughout the process, which culminated in the arrest by federal officers of Hasan Rasheed Edmonds last night.

“The Illinois National Guard plays a vital role in helping our neighbors, protecting our state and defending our nation. We are proud of the tremendous service and sacrifice our Soldiers, Airmen, and their Families have made since the terrorist attacks of Sept. 11, 2001. We will not let this incident detract us from fulfilling our missions as proud National Guard Citizen Soldiers.”

“We cannot respond to inquiries about the ongoing investigation and ask you to direct all inquiries to the Federal Bureau of Investigation.”

Here is a released photo of Husan Edmonds: 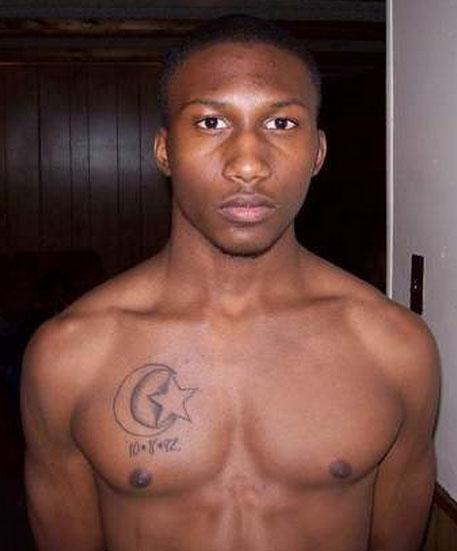