While Obama today claimed that global warming is a bigger threat than Muslim terrorism, the Muslim nation of Jordan has moved thousands of troops to its border with Iraq in order to stop ISIS from advancing across its borders. 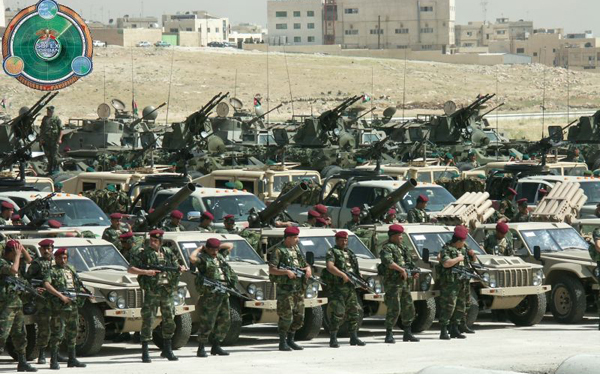 Jordan seems to feel that ISIS terror is a tad more dangerous[1] to the world than Obama’s mythical global warming.

Jordan has moved “thousands” of troops to the Iraq border after a Jordanian pilot was burned alive, according to two Jordanian government officials who spoke with NBC News.

According to NBC, “the troops were sent to prevent the infiltration of ISIS fighters into Jordan and as a show of force.”

King Abdullah of Jordan promised to hit ISIS “hard in the very center of their strongholds” after the Jordanian pilot’s murder.

But remember, terrorism is just “hyped”[2] according to Obama.