BUSTED! Maxine Waters Caught With Her Hands In The Cookie Jar – SHAMELESS! 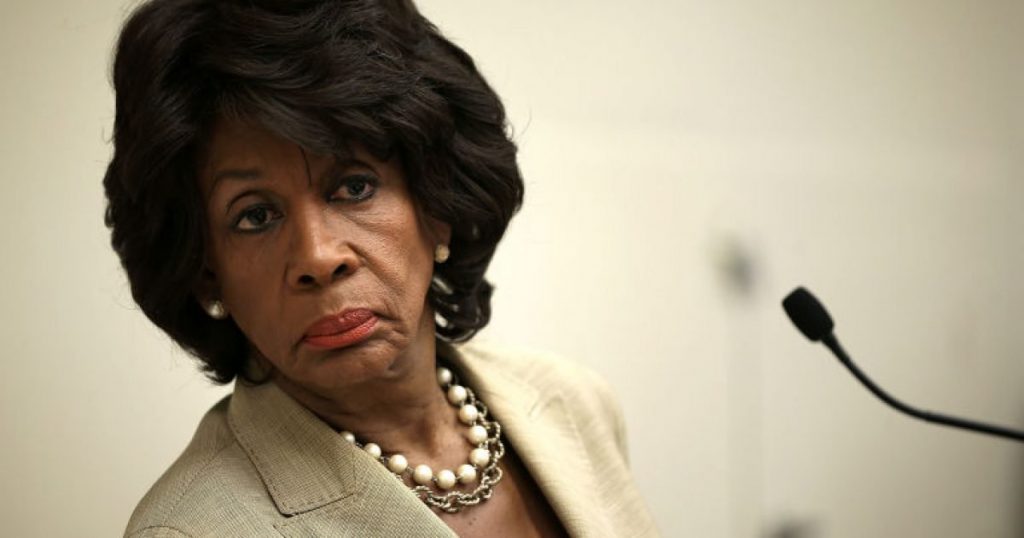 We love Maxine Waters… because it’s so much fun to catch her being a crook.

This time, she’s been caught making expense claims so bogus that nobody in their right mind would ever try to pass them off, unless they were a high ranking Democrat with no idea that it’s wrong to bill personal items and services to the taxpayer.

Recently, the Washington Examiner found that Waters, from California, was using some of her campaign committee funds to spend $10,000 on tickets to Broadway. Specifically, to the musical Hamilton. The tickets were written off under the header of a “fundraising expense” and was only found now in the Federal Elections Commission Report.

When pressed about the $10,000 ticket expense, Waters’ representative did not “immediately return a request for comment.” Others who were listed as recipients have also not yet responded. The group involved, Citizens for Waters raised over $950,000 and spent over a million dollars on re-electing Waters as of December of 2016.

Tickets for Hamilton cost around $300 or $400, but the best seats at the time of the purchase of these ones was almost $850 according to the New York Times. It’s possible that these tickets had a reasonable explanation. Maybe they were prizes given out to successful fundraisers, but despite searching, nothing online indicates that they were ever offered as a bonus or prize to reward success. As well, we don’t know how many tickets were purchased at that price, which is exactly $10,747.15.

Maxine’s suspicious past makes it worth questioning the tickets, which as of yet are not explained — who were they for, how many tickets were purchased? Her daughter, Karen Waters has been shown to have been paid $750,000 by the Citizens for Waters campaign where her job was to be in charge of the mailers sent out to prove that Waters had earned endorsements to her constituents.

In 2008, she used her political leverage to protect the bank her husband was a shareholder in, under the guise of protecting a minority owned bank. The only bank who ended up at the meetings, intended to help several minority owned banks, was OneUnited. The one her husband had invested in. They ended up receiving $12 million in bailout funding. Later, it was found that Waters didn’t technically break any rules, but she still goes on and pushes boundaries, such as making her grandson Mikael Moore her chief of staff. Nothing suspicious there, right?

If you’re not up to date on your Broadway musicals, Hamilton was the play attended by Mike Pence before he was sworn in where the actors and actresses took time at the very end to lecture Pence on the role of government. Later, we found out that the actor who dressed him down hasn’t voted in years.[3]