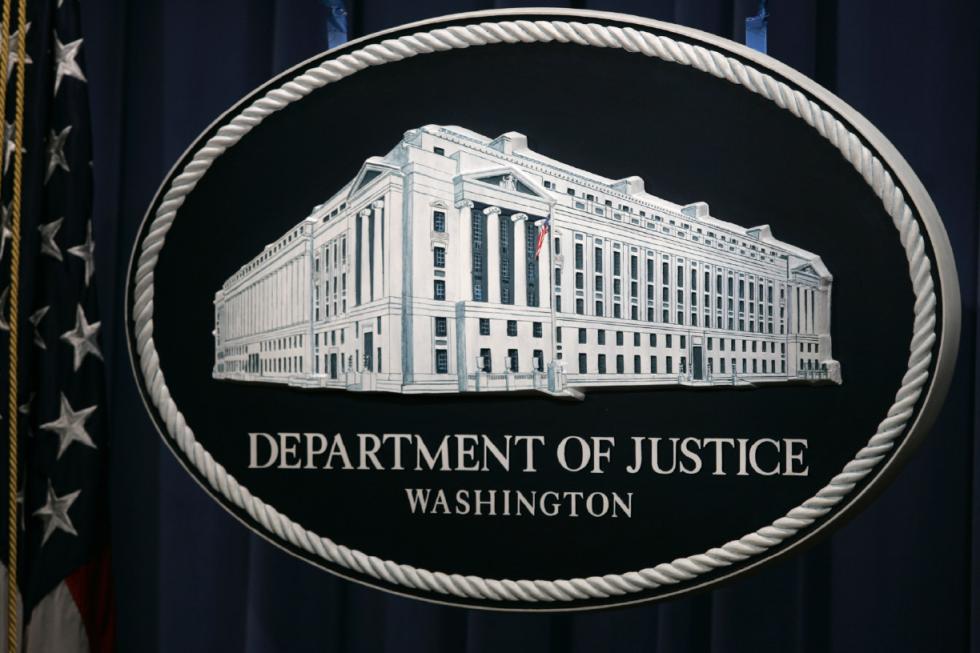 Anyone listening to talk radio already knew that the Obama administration was rotten and as more information comes out, things get crazier and crazier. The panic is really setting in for the Democrats, because they all know that all of the scandals, from DOJ corruption to the Uranium deal all goes straight back to the Oval Office.

And now we have newly released emails sent between members of Obama’s Department of Justice that discuss how they skirt around the rules in order to attack the conservatives who ended up defeating them last November. What’s at the top of the list for public interest (and therefore, what’s at the bottom of the list for reporting on major networks) is their inability to make settlement payments to conservative organizations while making very sure that liberal organizations get award money.

The Chairman of the House Judiciary Committee is saying that he has “smoking gun” emails that prove that while Eric Holder was the Attorney General, the DOJ allowed their prosecutors to forge agreements that would allow companies that were meant to settle with conservative groups the ability to give some of their settlement cash to other groups instead.

In one email from July of 2014, a DOJ official wrote about his “concern” about a settlement agreement in a case against Citigroup. He said that he didn’t want that settlement money to go to one of their pursuers, a group that does “conservative property-rights legal services.”

The group in question is the Pacific Legal Foundation, which describes itself as a conservative and libertarian public interest law firm that defends and promotes “individual and economic freedom in the courts.”

There’s not much to argue on the side of the DOJ official here. The only reason he brings up in the email to allow Citigroup to spread their settlement dollars around and away from the Pacific Legal Foundation is because the DOJ does not want to see extra money going towards conservatives and libertarians who defend property rights.

We had better damn-well see some prosecutions!

In August, we reported confirmation that the DOJ was responsible for covering up the famous “tarmac meeting” between Bill Clinton and Attorney General Loretta Lynch. The meeting had taken place while the FBI had an ongoing criminal investigation into Hillary Clinton’s missing emails and her illegal private server. There was clear evidence in emails that were obtained this summer that the Department of Justice had tried very, very hard to bury the “tarmac meeting” story with the help of the Jeff Bezos-owned Washington Post.[5]