Lopez adds her voice to a slew of other women who are denouncing the “pervasive” sexual harassment that takes place in the California capitol. 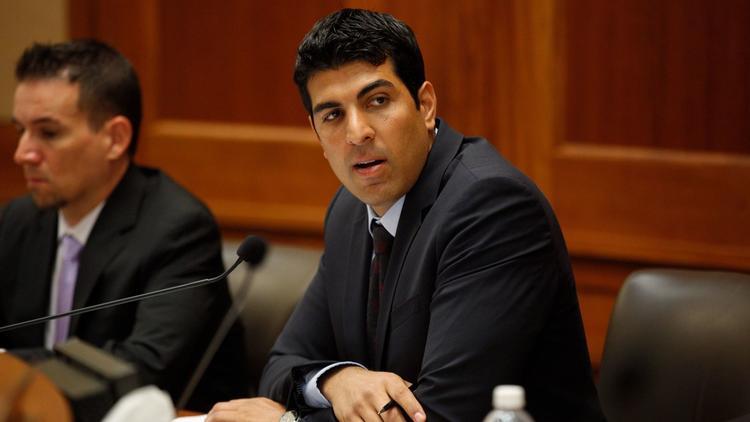 She didn’t publicly name Dababneh until this Monday, which she finally did during a press conference where she filed a formal complaint against him.

When contacted for a statement, the assemblyman said what you would pretty much expect him to say following such an accusation.

“I am utterly shocked and blown away,” Dababneh said “This is a career-ending charge based on no facts.”

Lopez initially didn’t want to specifically name Dababneh, as it would be all too easy for the politicos in California to use him as a scapegoat to avoid casting the eye on the rest of the political class, which has a tendency to treat women as sexual objects, according to them.

Whether these specific allegations are true or not, it needs to be said that there are a lot of women who have been victimized by men in positions of power simply because they can. Who would you rather believe? A business owner or the lowly secretary who accuses him of sexual abuse? “Well, she was passed over for a raise last year, so clearly she’s just trying to get her money some other way.” Their abuse of power silences women, many of whom are finally coming out after seeing the media take a turn away from blaming the victim for the crime. (I’m looking at you, Hillary Clinton circa 1990s.)

This needs to be investigated, as it’s entirely possible that this woman is telling the truth. It wouldn’t surprise me, it seems Democrats are viewing this sexual harassment-palooza as a challenge and they are doing their darndest to get ahead. Of course in this game, everyone eventually ends up losing.