The same people who demanded respect for President Obama are now unleashing profane and offensive rants against President Trump. All while their mindless followers join in and cheer on the horrifying behavior.

California Democrats demonstrated their “tolerance” and “love of diversity” by cheering John Brown, the chairman of the party, as he shouted “F*** Donald Trump” and extending his middle fingers to the crowd. 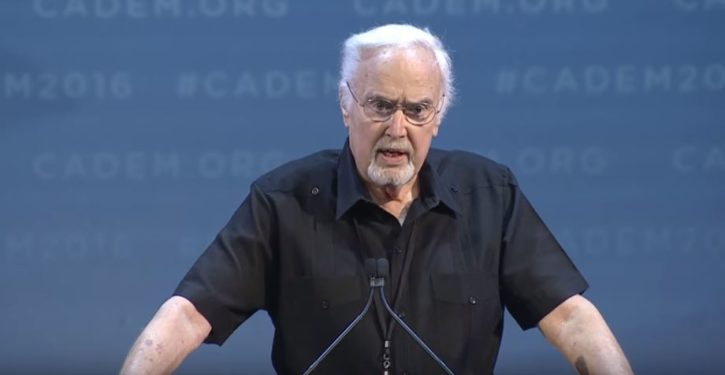 The Democrats in the audience followed suit because apparently they’re children who think this kind of thing actually makes them look better. 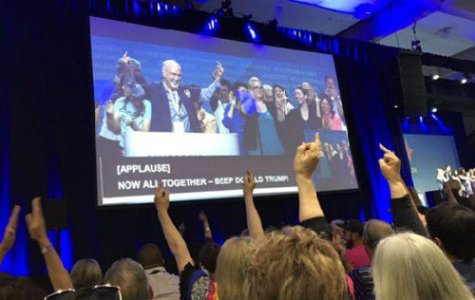 Tom Perez – the leader of the Democratic National Committee – was overheard telling his supporters[6] that “Republicans don’t give a s*** about people.”

One of the party’s top female leaders, Kirsten Gillibrand[7], dropped several f-bombs during a recent interview.

“We’re here to help people, and if we’re not helping people, we should go the f*ck home.”

Apparently this isn’t an isolated incident, it’s a Democratic trait.

Thankfully, people are waking up and leaving them and turning to logic and reason.