The couple who owns a bakery shop in Oregon and who are being oppressed by state thugs there were fined a whopping $135,000 essentially for being Christians. Now they’ve amazingly hauled in more than double the amount of their fine from online supporters, reports say. 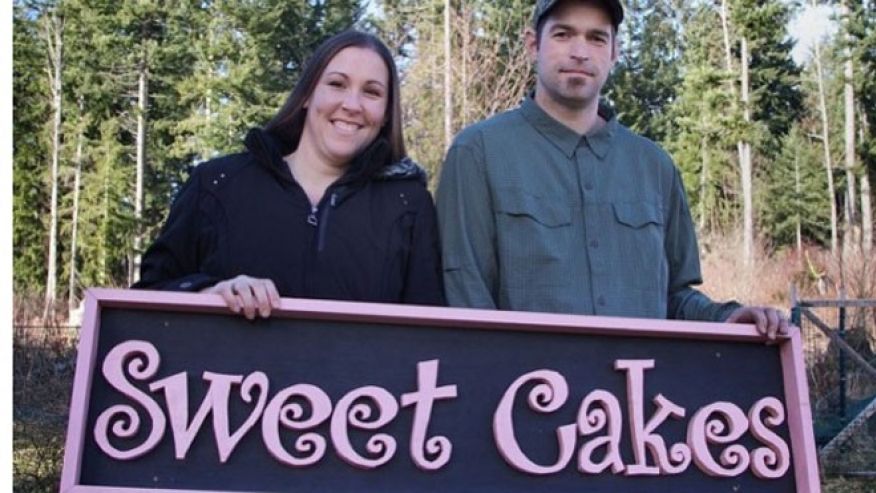 Melissa and Aaron Klein, of Sweet Cakes by Melissa, were ordered by the state of Oregon to pay a gay couple $135,000 because the Kleins refused to bake a cake for a gay wedding. As Christians they declined and said it was against their religion to participate in a gay wedding.

Naturally, instead of going to one of the dozens of other bakeries in the area, the gay “couple” sued to force the ONE bakery that didn’t want to participate in their ceremony to do it anyway.

The Kleins were at first frightened that they would be bankrupted by the oppression of the state. But it looks like they needn’t have worried[1]…

The owners of a Portland-area bakery who refused to bake a wedding cake for a gay couple and were ordered to pay them $135,000 have since raised more than $300,000.

The Kleins raised the money on the website Continue To Give, which calls itself a ‘faith-based giving platform’ for ‘churches, missionaries, nonprofits, individuals and adopting parents’.

Founder Jesse Wellhoefer said the couple has raised a record-breaking amount of money, the most ever raised for an individual campaign in the site’s three-year history.

‘Not only is our platform the perfect place for the Kleins to raise money, but we also appreciate the stand they are making for religious freedom,’ he told NBC News.

Thanks to all who donated.