So, mark this as one of those “if a conservative did it” situations, but it has now been revealed that the Clinton crime family foundation (as Rush calls them) took a $10 million donation from a church in Africa that preaches that gays are “devils.” 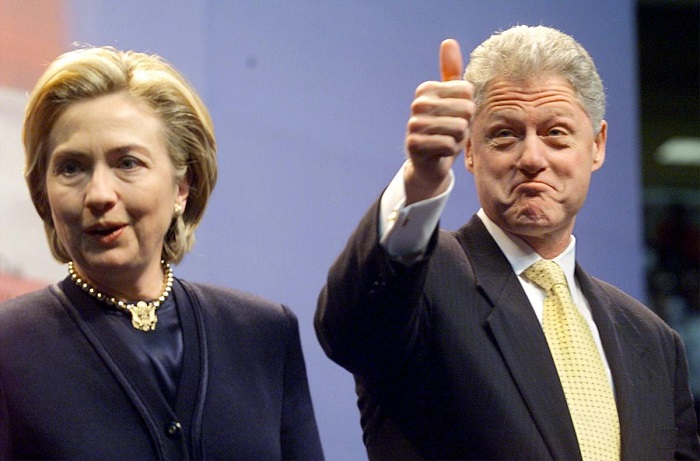 Hillary Clinton’s charity accepted a substantial donation from an anti-gay African church which has likened homosexuals to the Devil, Daily Mail Online can reveal.

The 2016 Presidential candidate took money for her sprawling health nonprofit from the Cameroon Baptist Convention whose official policy is that being gay ‘contradicts God’s purpose for human sexuality’.

The devout Christian organization has in the past compared being gay to committing incest and human trafficking. Its leaders have also railed against US attempts to promote gay rights in Cameroon.

Despite this, the Cameroon Baptist Convention Health Board gave between $1million and $10million between 2010 and this year, according to the latest list of donors from the Clinton Health Access Initiative

Where is the liberal outrage at taking money from homophobes?