CNN Suggests That Thomas Jefferson Memorial in Washington DC Needs to be Torn Down Because: SLAVERY!

CNN hosts Ashleigh Banfield are now saying that the memorial near the National Mall in Washington DC that was erected to our third president, Thomas Jefferson, needs to be torn down because Jefferson was a slave owner. 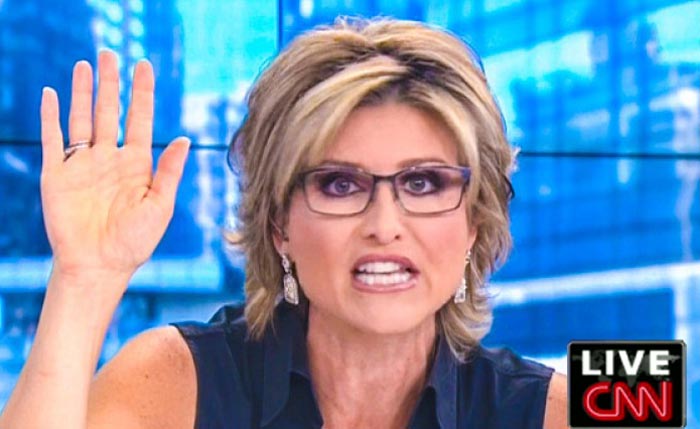 The left’s purging of American history continues this week with CNN now endorsing the razing of the Jefferson Memorial in D.C.

Interestingly, CNN’s resident racebaiter didn’t go for Banfield’s attempt to eliminate Thomas Jefferson from our history. He did say, though, that if there comes a time when we should discuss purging Jefferson from out history, he’s willing to engage in that discussion. So, he wasn’t 100% opposed to the purging of Jefferson. He just didn’t think now was the time.

But this is where it goes, folks. Once the left is allowed to start purging history they won’t stop.