MSNBC’s Andrea Mitchell tried to absolve Islam as a motive for the Tennessee terror attack yesterday by trying to get a classmate of the murderer to say that the killer liked southern culture, guns, and hunting like other southerners do. 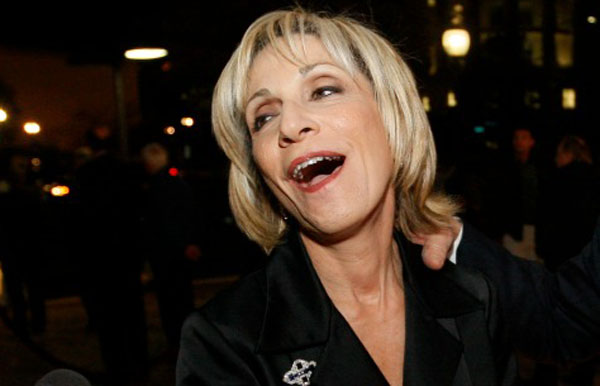 Mitchell was interviewing one of Muhammad Youssef Abdulazeez’ classmates about what other kids thought of him when he was at Red Bank High School in Red Bank, Tennessee–a city just across the river from Chattanooga.

Mitchell launched into an odd line of questioning[1] about Abdulazeez that confused the classmate. Mitchell wanted to know if the killer was “part of small-town Tennessee activity” like shooting and gun culture.

“Were guns a big part of activities—social or other activities?” Mitchell asked her interviewee abruptly.

“What?” her interviewee responded.

“Did he hunt, did he shoot?” Mitchell prodded. “Was that just part of small-town Tennessee activity?”

“Um, he actually wasn’t one of the guys I heard about going hunting,” Abdulazeez’s classmate responded. “He wasn’t really that kind of guy.”

So, what was that about? Well, what that is about is that Mitchell was desperate to absolve Islam and was trying to say that Abdulazeez became a murderer because of conservative, Tennessee values, not Islam.

That’s right, Andre Mitchell was trying to blame the South, not Islam, for this mass killing.