CNN contributor Sally Kohn decided that the racist, gay, black murderer who killed two white former co-workers was “justified” because he had a “sense of victimization.” 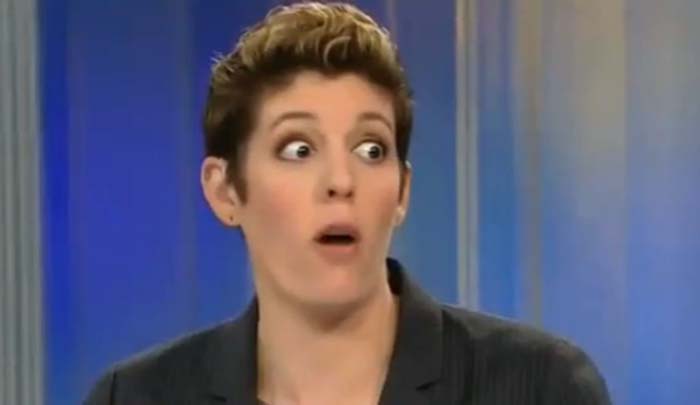 On the same day that killer Vester Lee Flanagan murdered two white former co-workers because he wanted to start a race war, CNN contributor Sally Kohn jumped to twitter to say that this killer was “justified” because he had been “a victim” in the past. Why? Because he was black, of course. Don’t you know ALL blacks are victims that deserve to be allowed to kill people? 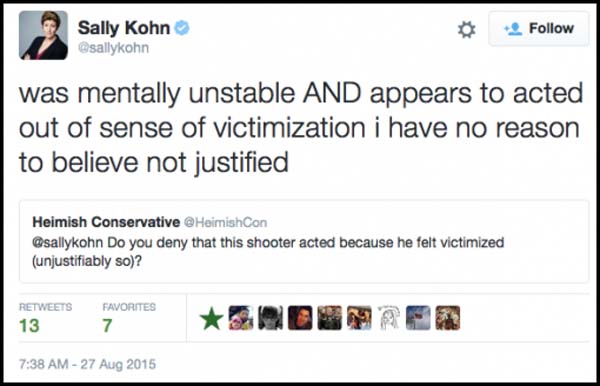 So, if you are a black “victim,” Sally Kohn says that you are justified to kill white people.