Pot use may be legal for “medicinal” purposes in Colorado, but the Centennial State’s highest court just affirmed that a business can still fire an employee who tests positive for marijuana contrary to the company’s drug policy. 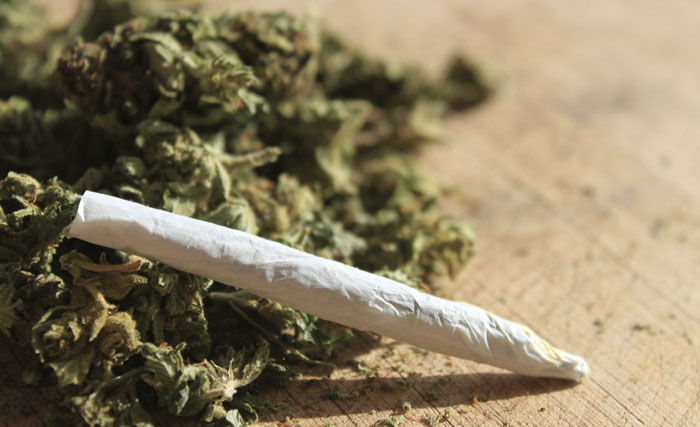 This has been a question that many have wondered about. If pot is legal, how can a company still require employees to be drug free? Well one employee who was fired after testing positive in a drug test at work filed suit saying that he can’t be fired if he was using pot legally.

Au contraire, the Colorado court now says, you can still be fired for using pot[1] despite its quasi legal status.

Colorado’s Supreme Court ruled Monday that employers can fire workers who use marijuana for medical reasons, even though it’s legal in that state.

The case involved Brandon Coats, a quadriplegic who was fired by Dish Network (DISH) in 2010 after he failed a company drug test for pot.

Coats had a doctor’s authorization to smoke medical marijuana, which has been legal in Colorado since 2000. Coats says that he never used the drug — or was under its influence — at work, facts that Dish Network does not dispute.

But the company says it has a zero-tolerance drug policy, and notes that medical marijuana is still illegal on the federal level. Therefore, Dish says the use of the drug for any reason is cause for termination.

There is a Colorado law that protects employees from being discharged for “lawful activities,” but the court ruled the law refers only to activities which are legal under both state and federal law.

“Therefore, employees who engage in an activity such as medical marijuana use that is permitted by state law but unlawful under federal law are not protected by the statute,” said the court’s decision.

Well, how’s that for a stick in the eye?