Confirmed: With Hack of the Ages China Stole the Personal Info of 21.5 MILLION Americans!

Obama allowed the Chinese to steal massive amounts of info from government computers. Despite his administration blowing off the hack as no big deal, we are now finding out that the Chicoms stole the personal info of 21.5 MILLION Americans! 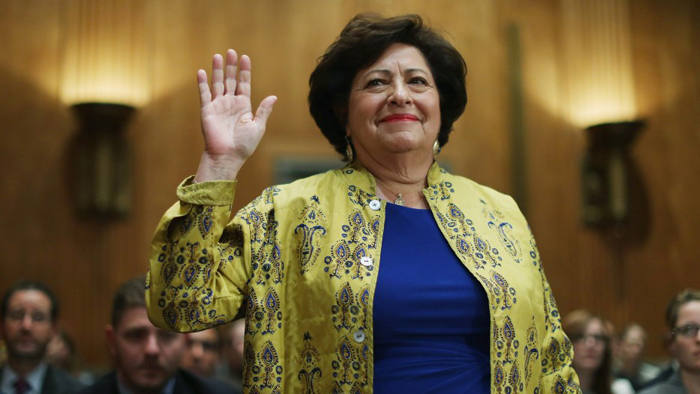 And this is the second major data breach[1] the US government has suffered in the age of Obama.

The records that were compromised include detailed, sensitive information about the individuals, including fingerprint data. OPM says 1.1 million compromised files included fingerprints.

Beyond the fingerprints and Social Security numbers, some of the files in the compromised database included “residency and educational history; employment history; information about immediate family and other personal and business acquaintances; health, criminal and financial history; and other details,” OPM said.

Some records included “findings from interviews conducted by background investigators,” and some included the usernames and passwords that applicants used to fill out investigation forms. And although separate systems that store health, financial, and payroll information do not appear to have been compromised, the agency says some mental health and financial information is included in the security clearance files that were affected by the hack.

Yet, Obama’s OPM chief refuses to resign[2] over her utter incompetence.

As Rush Limbaugh has so intelligently pointed out, the Chicoms aren’t looking to break into your bank accounts, America. What they want is info with which to blackmail Americans into betraying their companies, their neighbors and their country.

Today at about noon Washington time, Katherine Archuleta resigned[3] from her post as head of OPM.