A Pennsylvania Democrat is in hot water. Rep. Bob Brady is being investigated by the FBI for conspiracy, false statements and campaign fraud in relation to payments his campaign allegedly made to 2012 primary opponent Jimmie Moore in order to persuade him to drop out of the race, court documents show. The Daily Caller originally reported this story. You want election rigging? Here ya go and of course it’s on the left. FBI special agent Jonathan R. Szeliga has filed for a search warrant. He did that on Nov. 1st in the U.S. District Court of the Eastern District of Pennsylvania for all emails associated with Brady’s campaign email, [email protected]

Not good. This is very damning for the Democrats. It shows blatant thuggery and corruption in the election process. I understand he paid his opponent $90,000 to drop out. Szeliga asserts that he has “probable cause to believe that Kenneth Smukler, Robert Brady, Donald ‘D.A.’ Jones, Jimmie Moore, and Carolyn Cavaness and others known and unknown have committed violations,” including charges of conspiracy, false statements, producing false records, causing false campaign contribution reports and violating limits on campaign contributions and expenditures. Just wow. 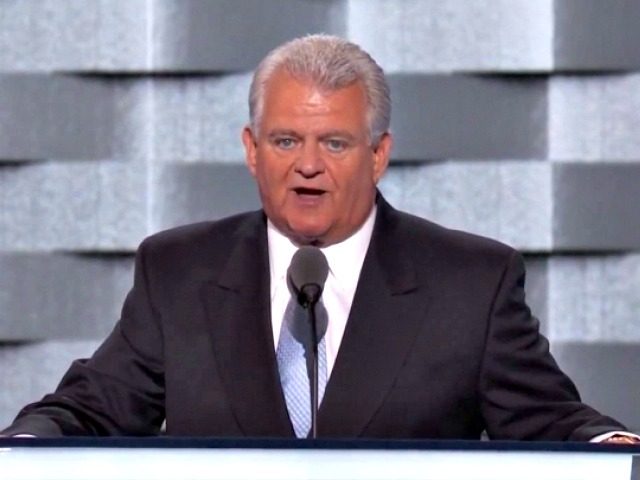 U.S. Magistrate Judge Carol Sandra Moore Wells put her John Hancock on the search warrant that same day according to court records. It was unsealed by the court last week. Seamus Hughes is the deputy director of George Washington University’s Program on Extremism. He was the one who first broke this story on Twitter and then The Daily Caller ran with it.

The charges were announced last month by federal prosecutors. They were filed against two of Brady’s political consultants, Kenneth Smukler and Donald Jones, in relation to the campaign finance probe. Something tells me people are going to prison over this one. How many ways can you define dirty? Brady has not been charged with a crime. His attorney, James Eisenhower, said that the congressman already has given the emails to authorities and that Brady has done nothing wrong. “The congressman has not been charged and we have not been informed that he’s even a target,” Eisenhower said. Isn’t that what they say every freaking time? I guess we’ll see, but this looks damning.

The primary opponent and a former aide already have pleaded guilty to concealing the payment. “The evidence shows that these concealed payments were made for the purpose of removing Brady’s primary opponent from the race and willfully undermining various provisions of the Federal Election Campaign Act in the process,” the filing states. I’d say Brady and company’s goose is cooked but good on this one.

Let’s break some news: A sitting member of Congress is being investigated by the FBI for false statements, conspiracy, and campaign fraud. They got a search warrant for his email and believe he’s lying. pic.twitter.com/YyT6WDABkX[2]