Youtube star C.J. Pearson, a conservative African American teen from Georgia, has a request of Barack Obama. He wants a meeting with the president to engage in a “meaningful discussion” with Obama “about the future of this nation and the road we’re on as a nation.” 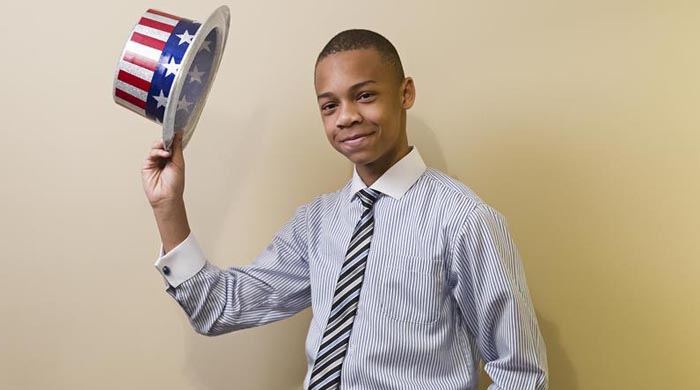 So, will Obama meet with this young conservative man?