Fans of country singer Tim McGraw might be surprised that a country singer is heading an anti-gun concert to benefit some anti-gun groups in Connecticut on July 17. But don’t be too surprised. McGraw is a big Obama man and has already announced his support of Hillary Clinton. 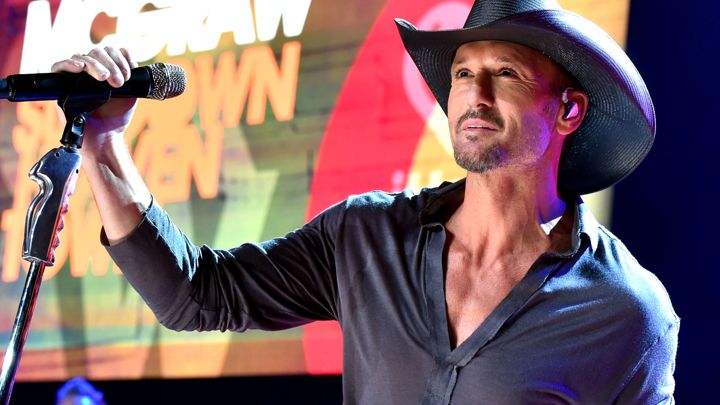 McGraw has announced that he will headline the anti-constitution concert[1] to benefit that anti-gun efforts in the Nutmeg State.

The July 17 concert also will feature Billy Currington, Chase Bryant and some special unannounced guests, according to the New York Post. “Tim McGraw: A Concert for Sandy Hook Promise” will be held at the XFINITY Theatre in Hartford, Connecticut.

WVIT-TV reported that McGraw touring band fiddle player Dean Brown is a friend to Mark Barden, a musician and father of a Daniel Barden, one of the 20 first-graders who died in the 2012 shooting incident.

“Out of this tragedy a group was formed that made a promise to honor the lives lost and turn it into a moment of transformation,” McGraw in a statement. “Sandy Hook Promise teaches that we can do something to protect our children from gun violence. I want to be a part of that promise – as a father and as a friend.”

Barden told WVIT-TV that he and his family were “humbled” by the news that the three-time Grammy winner, Brown and the band would headline the benefit concert.

If you wanted another reason to drop Tim McGraw from your playlist, here it is.