HAHA! WOW! Hillary crawled out from the shadows thinking she had jokes…and tried to throw an insult at Trump to be funny. Boy did it ever BACKFIRE on her…like, BIG TIME! 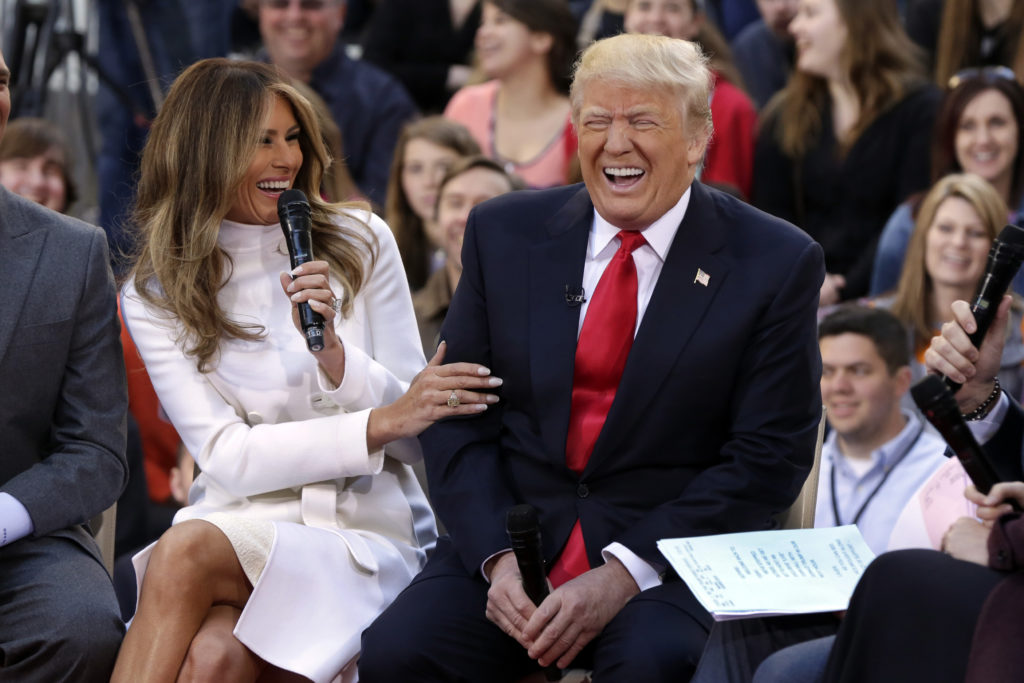 The Trump administration took a hit earlier this week from the 9th Circuit Court of Appeals (don’t worry, it’s far from over). The court, was debating the president’s executive order on immigration and the whole travel ban. It ruled to continue to uphold a lower court’s decision to suspend the “travel ban.”

Turns out… ALL THREE judges decided to rule against President Trump[2].

That’s when Hillary decided to try and make herself relevant again and only humiliated herself in doing so. Which sucks for her, but is very entertaining for us!

This is what the two-time LOSING Democratic presidential candidate tweeted:

Her attempts at the White House:

Democrats are not believing in Hillary anymore:

@HillaryClinton[4] stop pretending you stand for anything to unite the people. Elizabeth Warren is everything you should be but aren't.

And some personal shots:

Here’s the thing. Despite the court’s ruling appearing to be a win for those in opposition to the ‘travel ban’ of Trump’s executive order…they have not won the cake yet.

There is still one more hurdles to jump in this race against idiots who don’t care about the security of or country.

President Trump was quick to make that VERY clear!

SEE YOU IN COURT, THE SECURITY OF OUR NATION IS AT STAKE!

And the 9th Circuit Court has a history of performing…poorly before the Supreme Court:

Tonight the 9th Circuit displayed why it is usually the most reversed circuit in the nation – they put personal politics above legality.

And a few even noted that people in any other professions would be fired if their success rate was so low:

I don’t know about you, but these responses make me pretty proud of these people…for being so witty and hilarious. Take a seat Hillary, you are no longer even relevant. Go be a grandma or something.