A stained glass window depicting Generals Robert E. Lee and Stonewall Jackson has been in the Washington National Cathedral since 1953. But now the dean of the church wants them removed because they “aren’t appropriate.” 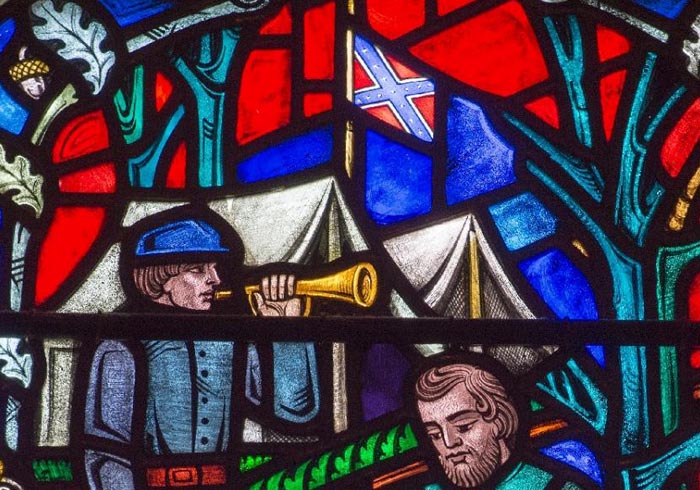 Reverend Gary Hall is now demanding[1] that the windows be removed.

“It is time to take those windows out,” Hall said in a statement, eight days after a young white supremacist murdered nine blacks in an African-American church in Charleston, South Carolina.

“Here, in 2015, we know that celebrating the lives of these two men, and the flag under which they fought, promotes neither healing nor reconciliation, especially for our African-American sisters and brothers.”

The final decision on replacing the windows rests with the governing bodies of the towering neo-Gothic Episcopal church that Congress has designated as America’s national house of prayer.

The purging of American history continues. 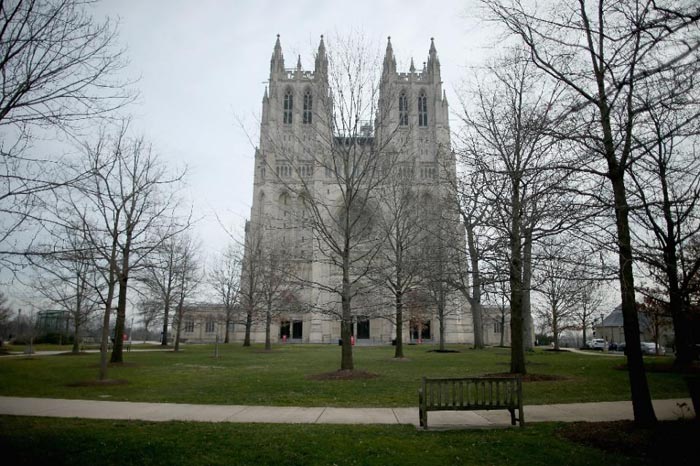