Dem Governor At Trump Rally: I’m Switching Parties Because ‘I Can’t Help You Anymore’ as a Democrat [VIDEO]

In a shocking twist[1] of events yesterday, Democratic Governor Jim Justice of West Virginia announced during President Trump’s speech there that he was switching to the Republican Party. He has seen the light so-to-speak. He says the Democrats walked away from him, but the Republicans and President Trump were there when he and West Virginia needed them. Trump help up a sign that said, “Trump Digs Coal.” And that is what it comes down to… jobs. That literally gives me the chills.

And he shared his optimism with the good, hard working people of West Virginia: “Now let me go one step further and say just this, what in the world is wrong us as peoples? Have we not heard enough about the Russians? I mean, to our God in heaven above think about it, the stock market’s at 22,000. And this country has hope. And we’re on our way.” He also made it clear that Trump was for the common man, “[H]e [Trump] has made us, as common, everyday Americans, feel good and be proud of who we are.” 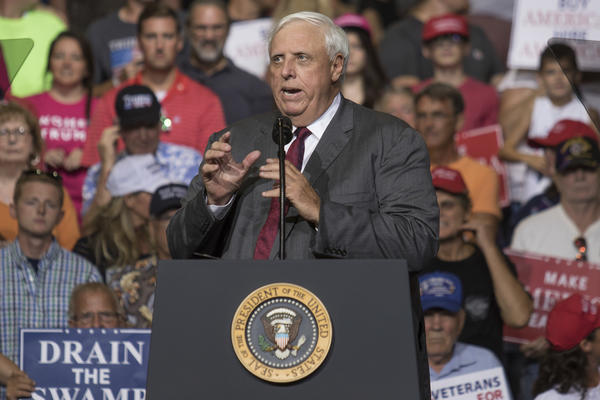 During a speech at President Trump’s rally in West Virginia on Thursday, the state’s Governor, Jim Justice announced he is changing his party affiliation from Democrat to Republican.

Justice said, “[I]n the last session, I would tell you that there was some greatness passed, with our roads and so on, but there was way too much pain. Now listen to me and listen really good, we hurt a lot of people. We hurt our vets and our teachers and our disabled and our weak and we walked away from the old. Now I can promise you just this, I came to only get something done. Let me just say this to you as bluntly as I can say it, West Virginia, at the altar, when we had it done, like it or not like it, but the Democrats walked away from me. Now, today I will tell you, with lots of prayers and lots of thinking, today I’ll tell you as West Virginians, I can’t help you anymore being a Democrat governor. So tomorrow, I will be changing my registration to Republican.”

I’d say the Democrats just hit a new low[3]. In November, Republicans solidified and/or expanded their majorities at all levels of governance. Democrats didn’t think it could get any worse… but it just did. Justice just took office six months ago and now this. 26 states now in the US have Republicans governors.

Justice will be the 34th Republican governor, tying an all-time high for the party. Republicans now control both the governor’s mansions and state legislatures in 26 states. Democrats have total control in just six states. This party switch by Justice is a very rare occurrence and speaks to the weakness of the Democratic Party. It bodes very bad things for them in the next election cycle as well. Justice is a former Republican, so this isn’t as surprising as it could be. But we are glad to welcome him back to the fold. 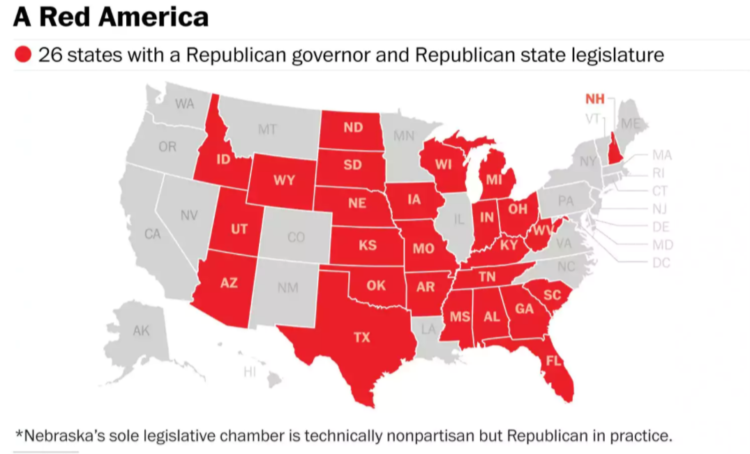 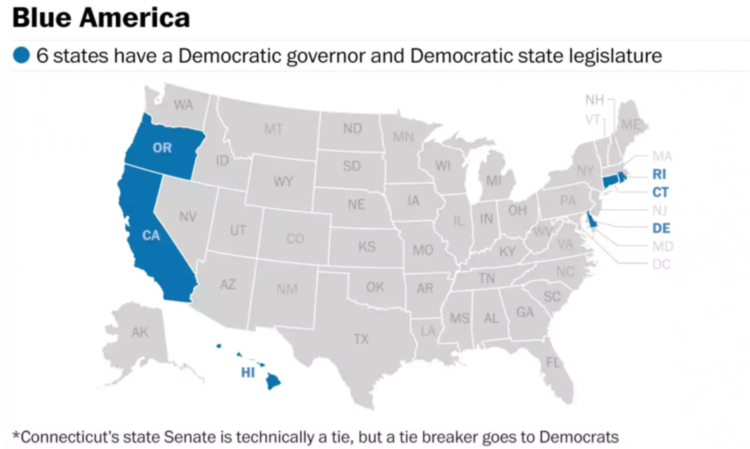 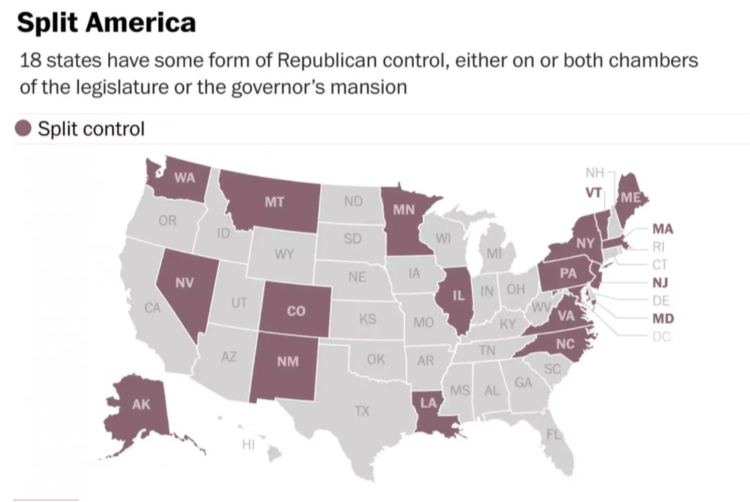