It happened earlier this week when a Democratic state lawmaker from Maine, Scott Hamann, made what the left like to shrug off when it’s their side, a threatening “joke”[1] aimed at taking out President Donald Trump in a dirty Facebook moment. 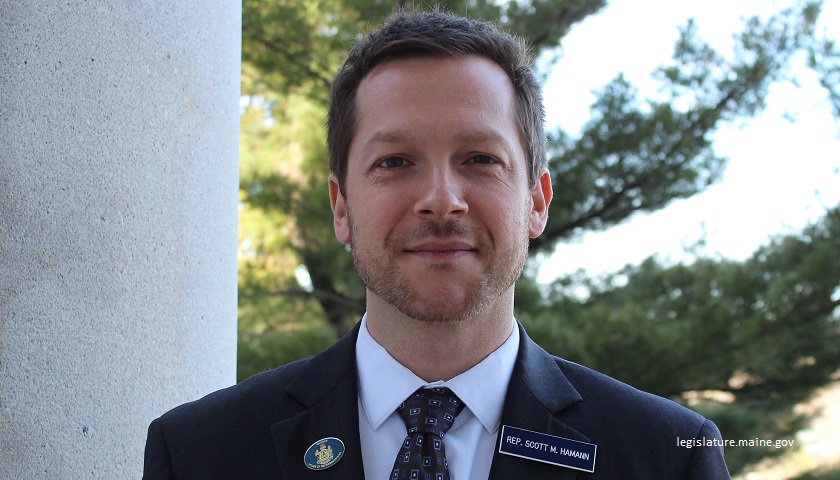 “As long as that’s what’s coming out of that side, then I’ll match you dumb f**ks word for word. Trump is a half term president, at most, especially if I ever get within 10 feet of that p***y.”

The Democrat is now looking at a very rough future for himself if he can’t seem to bridle his violent emotions, because now he is under investigation by the Secret Service over what they have perceived as a threat on the life of the President of the United States.

Hamann finally said he was sorry for making the “aggressively sarcastic and inappropriate” remark… yeah right, you lying sack of crap. What credibility does this worthless, over paid, do-nothing have? none.

Hamann’s comment was so over the top, it resulted in him getting kicked off of two legislative committees by Maine House Speaker Sara Gideon and good riddance.

She spoke with the media:

“I hope this consequence sends a clear signal to all members of the House of Representatives that they are expected to conduct themselves with respect at all times and in all media.”

The Democrat is under Secret Service investigation and has been ostracized by members of his own party.

A so-called “joke” shouldn’t have such a negative consequence, should it Hamann?