Newark, New Jersey’s Democratic Mayor, Ras Baraka, is flashing the race-card once again in an attempt to delegitimize the argument of President Donald Trump that we need to enforce our immigration laws. 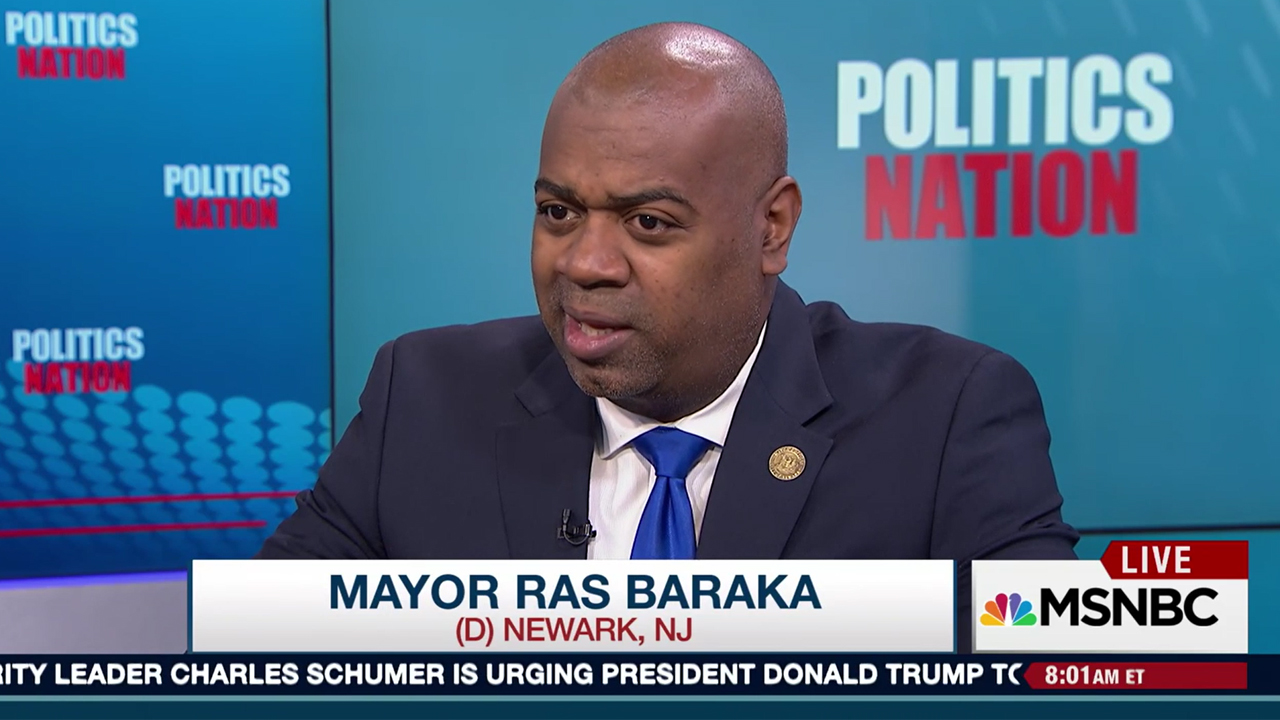 “I think that them targeting sanctuary cities is a way for them to tell mayors and other folks around the country, one, that they’re sticking to what, I think, is a very unconstitutional, un-American policy and trying to intimidate us into being what I’ve called ‘fugitive slave catchers’ that run around and do their bidding in our cities,” Baraka said during an interview with Al Sharpton on MSNBC’s “PoliticsNation.”[3]

“And if we refuse to do that, then it makes it difficult for them to continue their policy, because they don’t have the resources to run down all the undocumented residents locally,” Baraka said.

Baraka’s outlandish “slave” comparison came less than a week after the Department of Justice announced its plans to pull funding from cities that refuse to enforce federal immigration laws.

“If they actually act to take away our money, we’ll see them in court,” said New York City Mayor Bill de Blasio in response to the Justice Department’s threat, according to a report by Fox News.[4]

I love the Democratic tactic of: “If we don’t like it, just compare it to something objectively bad and people will hate it.” I mean, they compared Trump to Hitler and look at what it got them.

Clearly they’re onto something here.