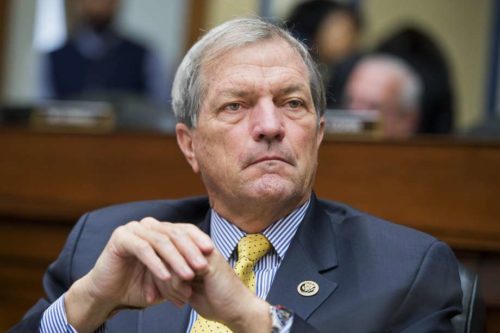 The Democrat playbook[2] has long contained many pages detailing how to scare Americans into submission. For many years the Left has issued dire warnings about what will happen when and if the Republicans are in control. And in keeping with that doomsday philosophy, at a recent town hall meeting, California Congressman Mark Desaulnier made sure to keep the scare tactics going when he answered a question posed by an 11 year-old girl. 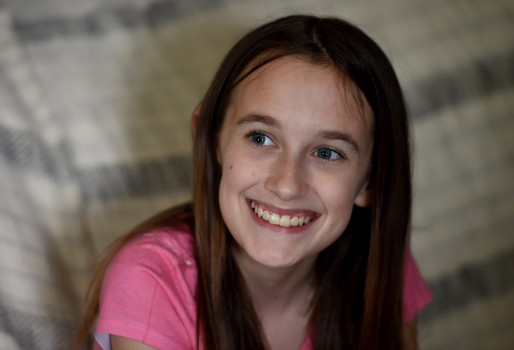 She said to him, “My name is Eden, and I’m 11 years old. My mom is worried about my future with President Trump,” read the question, according to a report by the East Bay Times. “On election night, my mom cried. Kids at my school are worrying about being deported. I’ve read and heard awful things about him. Should I be worried about my future? As a kid, what can I do about it?”

His response? The usual Democrat hyperbolic fright talk. He said “From the mouths of babes. I think you should be concerned. This is dangerous stuff. I’ve said a few times: The most dangerous person in America isn’t a terrorist, it’s the person who’s president of the United States. So, Eden, you’ve got to read, you have to be thoughtful, and you have to be engaged.”

“Dangerous stuff?” Really? More dangerous than ISIS, or the homicide rate in Chicago? Define “dangerous,” Congressman. What’s dangerous is the Left’s ill-advised insistence on trying to scare everyone. If there is something to be afraid of, it is the American Left’s slide toward Socialism. They actually ran an avowed Socialist as a candidate in the last election. America is not in danger from Trump or the GOP, that honor belongs solely to the Democrats and Leftists who are moving to farther extremes and more radical beliefs. They believe a big all powerful central government is the answer to every problem. Now, which one is more dangerous? Trump, who wants to restore our military, cut taxes, repeal Obamacare and make America great again? Or Democrats who want to tell you what to do every minute of every day, who are ashamed of America and who raise taxes every chance they get? I think we know the answer to that question.

Nice job scaring a little girl, Conressman Desaulnier. What’s next, taking candy from a baby? Time to wise up to these tactics from the Left. Children are not political pawns. This young girl looked to this supposedly older and wiser man for wisdom and assurance. He offered her scary doomsday predictions instead. And that kind of intentional misinformation is the real danger.

In John Hawkins’ new book ‘101 Things All Young Adults Should Know’, he teaches in chapter 17, “If you want to know what a person really believes, watch their actions.” This Democrat’s actions show that what he believes is the Liberal agenda must be pushed at any cost, even if it takes scaring little kids to do it. This Congressman could benefit from this great new book!