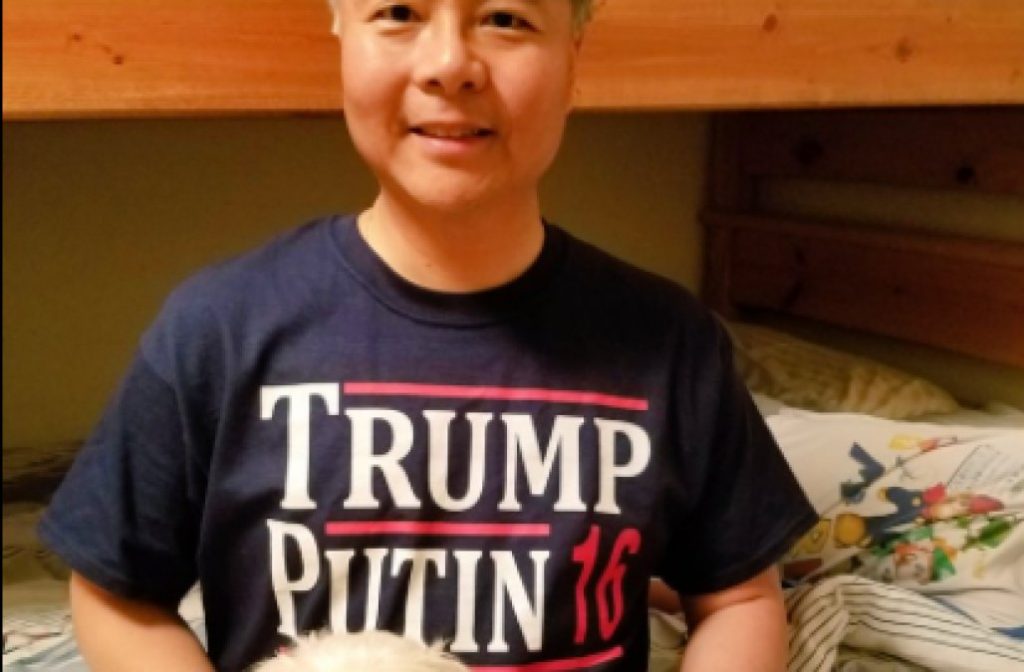 Not only is this Democrat shameless for walking out on this moment of silence, but he taped himself on his cell phone camera walking out and streamed it to Facebook Live.

Rep. Ted Lieu from California decided to use a Congressional moment of silence for the victims of the church shooting in Texas this weekend to score political points. He is now in his second term in Congress and must have felt that the people from Sutherland Springs were taking too much attention away from his anti-gun beliefs.

The one minute, eleven second video has so far received 170 shares with over 600 reactions. Doesn’t this guy have kids or someone under the age of 30 working in his office to teach him how to livestream from a phone? Selfie sticks are the devil’s plaything, but they’d be better than this. 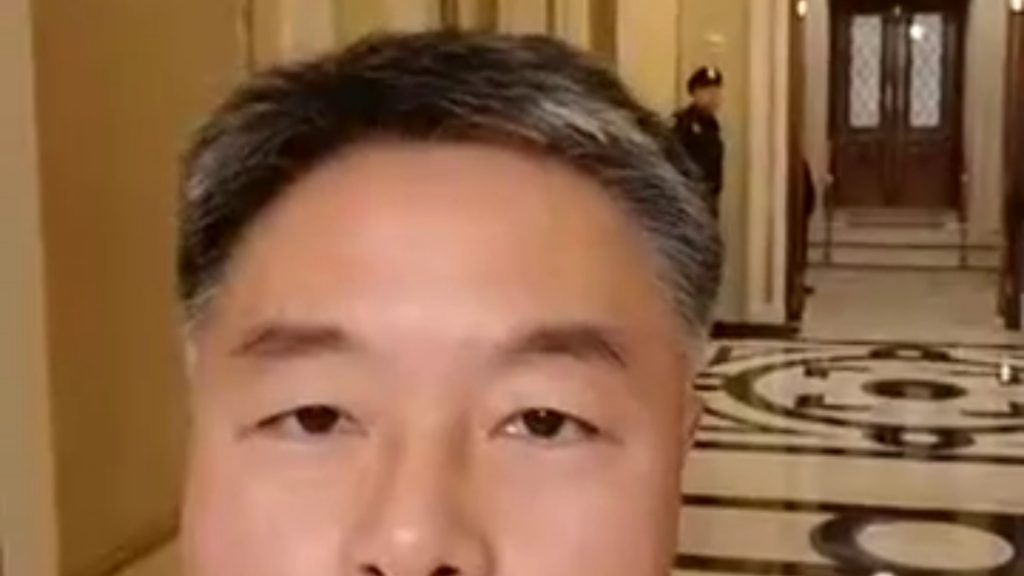 Amazing — he’s lecturing everyone about gun control while standing just in front of an armed security guard dedicated to risking his own safety in order to keep government running smoothly.

You may have heard of Rep. Lieu before, even if you aren’t from his wealthy district. He enjoys tweeting mean things at President Trump and other members of the White House. He has called Trump “illegitimate” in the past[3] and has been accused of violating military rules for doing so, because he is a reserve officer in the Air Force.

His full statement was delivered from just outside the House of Representatives and is in the video, but he starts by saying that he’s “heartbroken” by the events in Texas and that while he respects the rights of his colleagues to hold a moment of silence, he “can’t do this again” because there have been too many moments of silence and that Congress needs to pass legislation to ban bump stocks and assault rifles and start up universal background checks.”

Of course, bump stocks had nothing to do with Texas and we know now that the shooter in question had passed background checks… and was stopped by a citizen with an AR-15.

The comments on the video range. Here are some examples:

“Total hypocrite standing there with an armged guard behind you! Glad you get that protection, but not many of us get that luxury.

“One minute is all you needed to wait… It’s an embarrassment that you couldn’t show 60 seconds of respect before you started grandstanding.”

“Can’t get over you couldn’t be bothered to take a moment of silence for the victims. You REALLY couldn’t wait?! Sick.”

“Thank you Ted. You’re exactly speaking what your constituents, like myself, are thinking. We can’t be silent anymore. Thank you again!”

Another commenter called him an “awesome hombre.”