I’ve written about this story[1] a couple of times, but every time there is an update, it just keeps getting worse. Five members of a Pakistani family, the Awans — including brothers Imran, Abid and Jamal, and two of their wives, Hina Alvi and Natalia Sova, are under criminal investigation for stealing hardware, misappropriating funds and doing funny things with data. They worked for literally dozens of Democrats in the House of Representatives who serve on the intelligence, homeland security and foreign affairs committees. And they have the nerve to falsely accuse Trump of stuff when this is going on. They have paid these people in excess of $4 million dollars since 2009.

The family is Muslim from what I understand. The Democrats who were paying them rarely, if ever, saw them. They had full access to their computer systems, data and email… i.e. classified intel. Four of the 500 highest-paid House staffers are suspects, according to TheDCNF’s analysis of payroll records. There are more than 15,000 congressional staff employees with an average age of 31, according to Legistorm. The competition at that level is fierce and the median income is $43,000 a year. Imran Awan has collected $1.2 million in salary since 2010, and his brother Abid and wife Hina Alvi were each paid more than $1 million. There is something seriously wrong here. 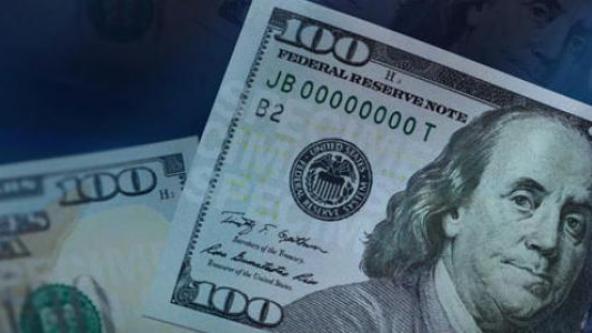 Five members of a Pakistani family under criminal investigation for allegedly misusing their positions as computer administrators for dozens of Democrats in the House of Representatives were paid at least $4 million from July 2009 to the present, The Daily Caller News Foundation’s Investigative Group has learned.

Evidence suggests some of the dozens of House Democrats — many of whom serve on the intelligence, homeland security and foreign affairs committees — who employed the suspects were inexplicably paying people they rarely or never saw. See the interactive graphic at the end of this story for the names of the employing representatives.

The suspects had full access to the emails and office computer files of the members for whom they worked. A focus of the investigation by the U.S. Capitol Police is an off-site server on which congressional data was allegedly loaded without the knowledge of authorities.

Imran first came to Capitol Hill in the early 2000s and Abid joined him in 2005. Imran’s wife Hina Alvi was added to the payroll in 2007, while Abid’s wife, Natalia Sova, appeared in 2011. Finally, in 2014 the youngest sibling, Jamal, joined the payroll at the age of 20 with a salary of $160,000. That is way out of line for someone his age in that position. Since 2003, the family has collected $5 million overall, with Imran making $2 million and Abid making $1.5 million, according to Legistorm.com, which tracks congressional staff data.

Since they were working part time for so many Democrats, they appeared on 80 House Democrats’ payrolls. The brothers also spent significant time in Pakistan. They even had time beginning in 2009 to operate a Northern Virginia car dealership, with Abid as its day-to-day manager. The dealership received a $100,000 loan that was never repaid from Dr. Ali Al-Attar, a onetime Iraqi politician who fled the US on tax charges and who reportedly has links to the terrorist group Hezbollah. I don’t know where all the money went, but they had second mortgages and bankruptcies too.

Among the House Democrats employing the Awans was Florida Rep. Debbie Wasserman Schultz, the former Democratic National Committee Chairman whose tenure there was marked by a disastrous email hack that she blamed on the Russians. Does anyone see deflection here? Why isn’t this all over the news? Talk about a national security threat. 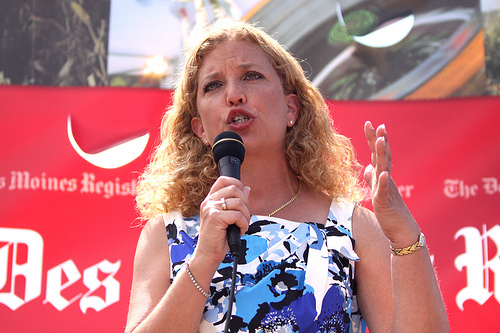