Ummm…what the friggin’ what!? Go empty your bladder because you are about to have one good belly laugh. It appears that the Democrats have finally found their new hero. 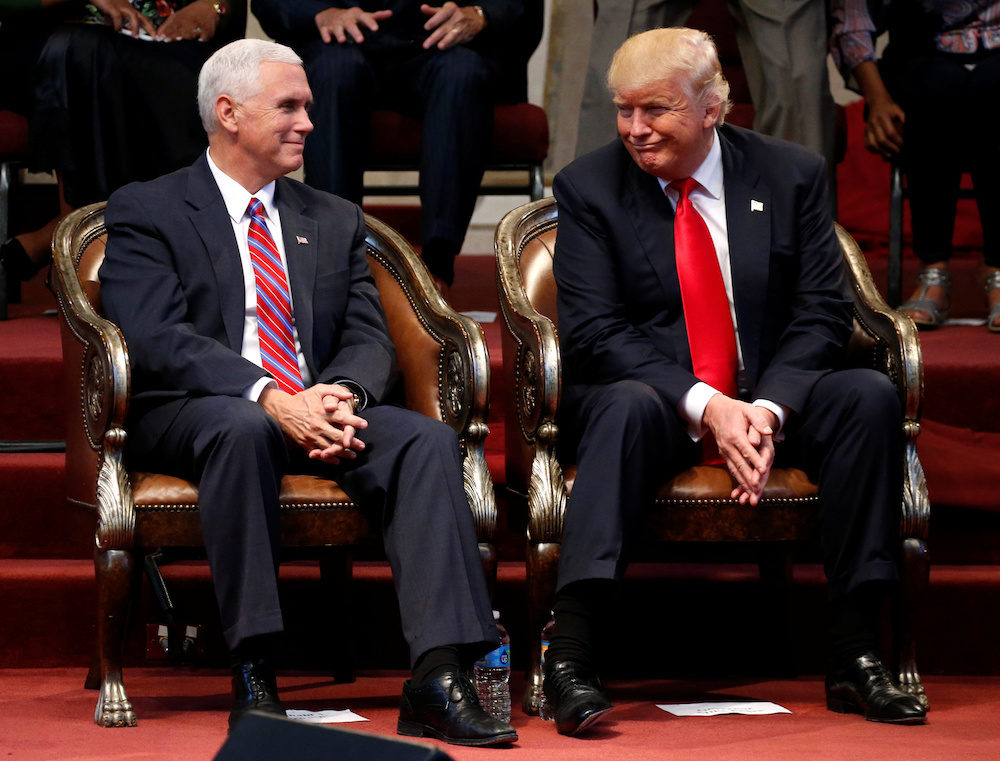 They seem to be very proud about their choice too and fortunately for Republicans, this is one thing both sides can be happy about. Because…their pick, although they are blind to the reality of the nonsense this person exudes…we are not. If they want a clown heading their party…so be it!

This clown I speak of?

Yes, it is very painfully obvious that Democrats are scraping the bottom of the barrel if they feel it’s necessary to pick a 78 year-old delirious career politician who thinks Vladimir Putin and his troops invaded Korea as their fearless leader.

This woman has been in public office for 40 years and is now the unchallenged new face of the Democratic Party and Team ‘resistance’ to President Trump and his administration.

Waters is a Los Angeles member of Congress and was recently in the news for several messy ethics investigation.

A single image of the woman now known on the internet as “Auntie Maxine” — righteous, furious, uncowed — and a bit of text seems to capture the moment of Democratic desperation, anger, and sheer exasperation. And Waters, more than perhaps any other Democrat, was made for the social media moment.

Now, the reason why Waters was so-called “made for the social media moment” is due to her capacity to express the hate she has towards Trump. Her party just soaks it all in like the little devils they are.

Here we give you exhibit A of what her fans are looking forward to seeing from her:

She then has the audacity to question the patriotism of Trump supporters…yes, she went there.

Maxine Waters’ career highlights include being rated one of the “most corrupt” members of Congress in 2005, 2006, and 2008 by the George Soros-funded liberal watchdog CREW (Citizens for Responsibility and Ethics in Washington).

In 2008, Waters was charged with three counts of ethical violations after allegedly helping OneUnited bank secure $12 million in federal bailout funds while hiding the fact that her husband owned stock in the bank.

And some may remember her telling oil company executives in 2008:

Is this seriously what the Democratic Party is looking for in a leader? A crazy, bitter, blinded by hatred woman as their leader?