NBC has told Donald Trump “You’re Fired” and has cut ties with him because of his harsh words against lawbreaking illegal immigrants made earlier this month during his announcement of his candidacy for the GOP nomination for president. 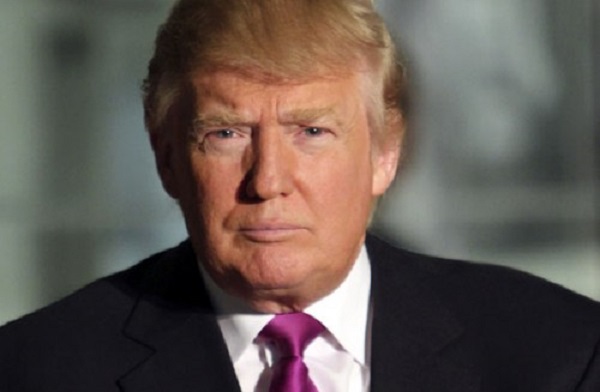 During his announcement on June 16, Trump said[1] that the immigrants we are getting are of the lowest sort.

Why it took NBC so long to make this decision probably means that the network finally succumbed to pressure from illegal immigrant “rights” groups that has been mounting for weeks.

In any case, now NBC is dumping Trump[2].

“Due to the recent derogatory statements by Donald Trump regarding immigrants, NBCUniversal is ending its business relationship with Mr. Trump,” the network said in a statement Monday.

NBC also said it would no longer air the “Miss USA” and “Miss Universe” pageants on its network, which are produced with Trump.

NBC made the announcement while Trump spoke during a packed campaign event in Chicago.

After the speech, Trump told reporters that he had a “great” relationship with NBC over the years and that his statements on immigration “happen to be correct.”

“I think as far as ending the relationship, I have to do that, because my view on immigration is much different from the people at NBC,” he said. “You cannot have … illegal immigration. You don’t have a country if you have that.”

“So I told NBC, I can’t change my stance,” Trump said.