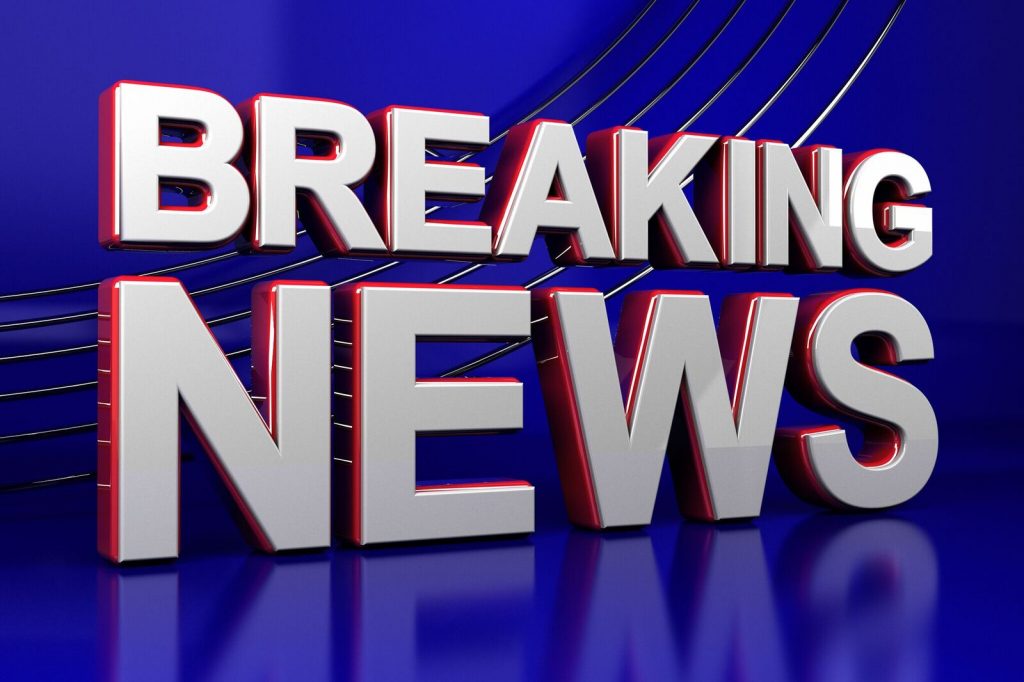 The Russian Dossier scandal is getting bigger and now one of the first websites to report it as true is taking legal action now against the Democrats to cover their own rear ends.

As reported by the magazine Foreign Policy, which is subscription-only, the website Buzzfeed has issued a subpoena to the Democratic National Committee in order to pressure them to hand over information they have in connection with a libel suit that was filed against Buzzfeed.

When the Russian Dossier was first brought to light, Buzzfeed was the first site to reprint the “PissGate” portion of the report, alleging Trump’s activities with prostitutes in Russia. The story was taken down within hours when it was found to be completely false and outright libelous. The story, which is an incredible fiction weaving all sorts of weird sexual fetishes together, was originally written by anonymous trolls and fed to Rick Wilson, a die-hard anti-Trumper and GOP consultant who is an unpopular figure in the community that wrote the piece. The Russian Dossier was funded by the Obamas, the Clintons and the Democrats and was the brainchild of the British ex-spy Christopher Steele, who is alleged to be considering producing another[2] dossier for Hillary.

Buzzfeed, an American website that in the last few years has waded in with political commentary instead of listicle articles on funny animals and Disney princesses, is being sued for libel by a Russian technology executive named Aleksej Gubarev. Gubarev has been named in the dossier and has “strongly denied the allegations made” which include a claim that his companies were responsible for helping the Russians hack Democratic computers in the lead up to the 2016 campaign. One of Gubarev’s lawyers has said that Buzzfeed’s subpoena of the DNC “doesn’t amount to much” because it is looking for “irrelevant information” that does not focus on the single issue they are hired to push back on: whether Gubarev was in any way responsible for the alleged hack. Buzzfeed is requesting “technical information and data” from the DNC, as well as information on the malware allegedly used in the hack. 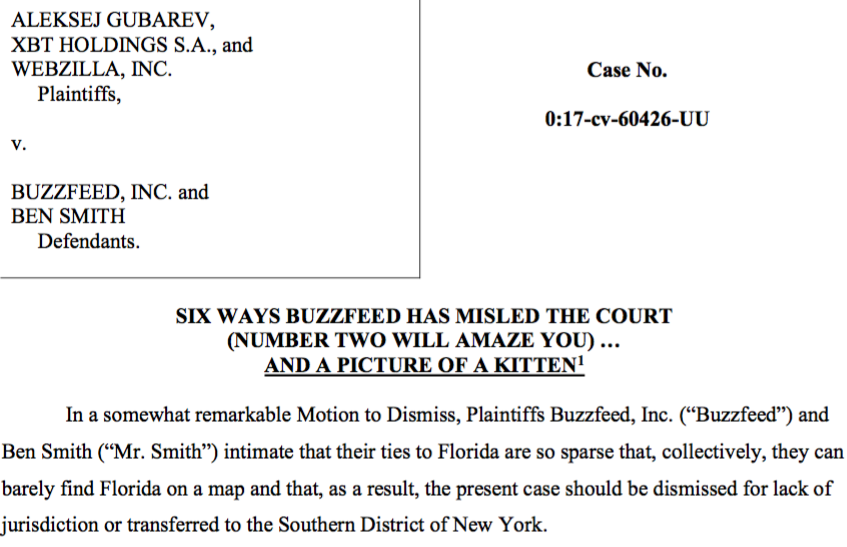 (and a picture of a kitten!)

The DNC has not responded to requests about the subpoena.

Buzzfeed claims that their action is an attempt to verify the allegations in the dossier in order to help their case, saying that, “One prong of our strategy is to prove that the dossier was being acted on and circulated by officials at the highest levels of government… and whether… Mr. Gubarev’s servers were behind the DNC hack.”